These are usually the times when the rumor mill picks up traction, particularly about Apple. There have been numerous leaks about the upcoming iPhone 6 already, but its cousin in the tablet market has remained fairly quiet. Until now that is.

That’s right folks, according to the sources, the images of the so-called dummy of the iPad Air 2 or iPad 6 has been leaked, and there are quite a few. The dummy is claimed to be the exact representation of the upcoming iPad. Yes, even down to exact dimensions, buttons and thickness. Oddly enough, the dummy seems to lack the ‘lock key’, and has a small opening visible in its place. That is unlikely to happen in the final version, fret not. Even if it does, in the name of innovation, we’re quite sure Apple will come up with a fancy new way of unlocking the device. Though, the latter part is highly unlikely. 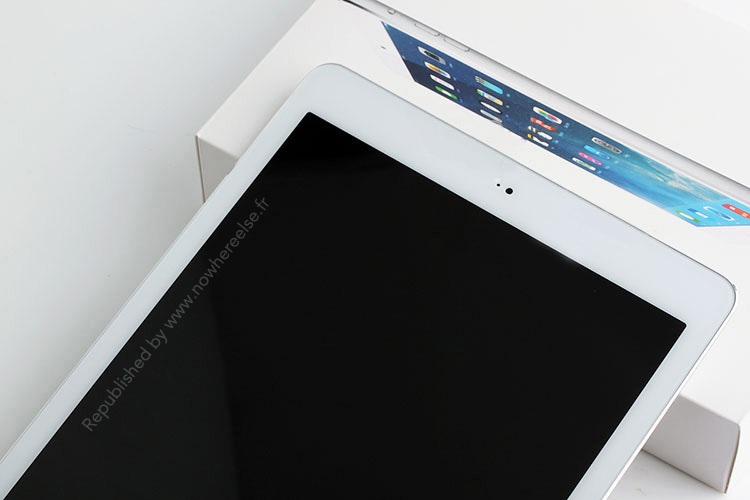 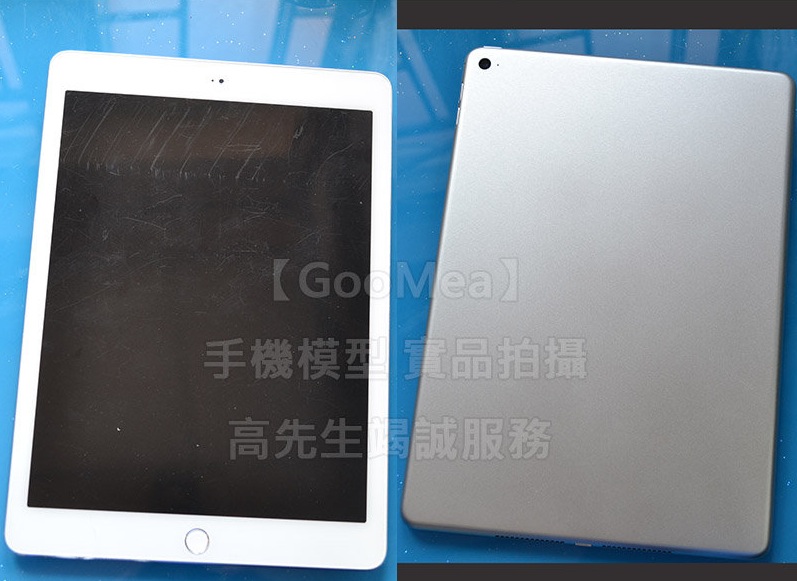 Moving on, it seems the new iPad will follow suite and be equipped with the Touch ID fingerprint sensor. The rumor mill doesn’t mention its specs, but it is expected to come with Apple’s next-gen A8 SoC. Camera and other departments are expected to be upgraded as well. Although the design of the tablet will largely remain the same, except for a few subtle changes.

With Samsung and other vendors picking up the pace, Android is quickly closing the gap in the tablet market as well. The recently announced Samsung Galaxy Tab S is a beast in its own right, and is bound to give the upcoming iPad a hard time. We’ll have to wait and see what Apple’s latest offering have in store for us. With all the bells and whistles of the iOS 8, the upcoming iPad is sure to pack a punch.

iPad Air 2 or iPad 6 is likely to be announced alongside the iPhone 6 this fall.