Finally, iPad 2 has been announced at the Apple’s iPad 2 Press Event today. Steve Jobs came back and was on stage to announce the new iPad 2. Check out its first pictures. 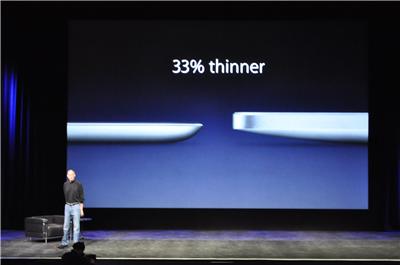 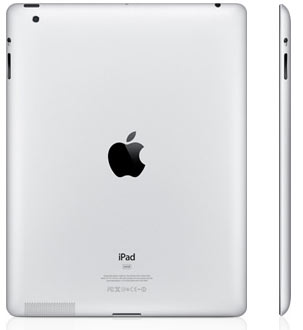 It is dramatically faster with the new A5 processor, the CPU is 2x faster, and graphics is 9x faster. 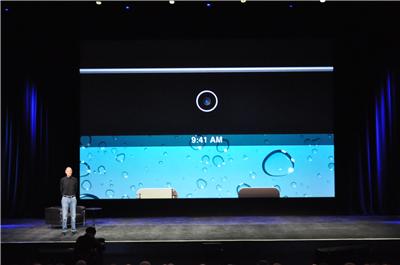 It will own front and rear cameras and a built in gyroscope. 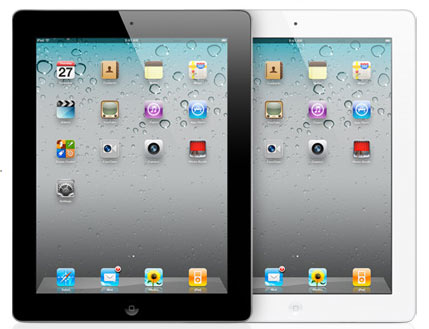 It will come in white and black from the first day. It also gets the same 10 hour battery life as the old version. iPad 2 3G will launch on both AT&T and Verizon. 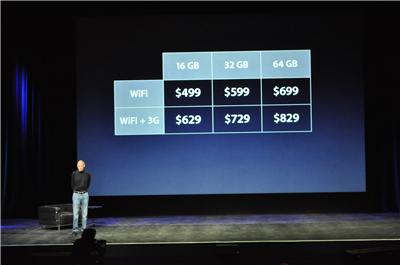 iPad 2 will be sold for the same price, starting at $499 for WiFi only 16 GB. It’ll hit US on March 11th, and March 25th in some other countries. That’s the first official information of iPad 2. We will update more in the upcoming posts.