For being a Chinese company Huawei did pretty well last year by selling a lot of smartphones around 52 million which is a big number for the company even though it couldn’t achieve its target that was 60 million. By achieving 56 million it got a 3rd place as the mobile vendor and created one of the best looking phones that also includes the famous Huawei Ascend P6.

But that was all last year and all the other companies are moving forward towards better hardware and technology and looks like Huawei also have plans of its own. For now Huawei has two smartphone series, the Huawei D series and the Huawei P series. Huawei D series had some pretty decent specs while the P series were good in design and in terms of hardware specs in which Huawei Ascend P6 stand at the top as it was sold most in 2013. 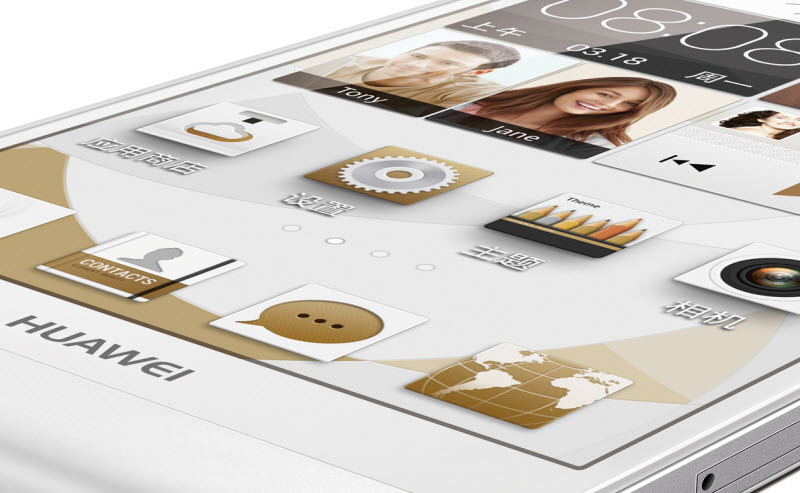 According to some reports, Huawei Ascend Sx will have a resolution of 2560 x 1440 whereas the size of the screen is still unknown, the new octa-core processor from Huawei which will have a 64-bit architecture, 3 GB of RAM, 16 Gb of storage and probably an SD card slot, 16 MP camera and a 3050mAh to power it. The hardware on the Huawei Ascend Sx is of course next-gen and because of that this time around the price of the smartphone will be high as well whereas the Huawei Ascend Sx will cost around $826 which is the same as the new Galaxy S5 and the iPhone is priced around.

The company did good last year and it might do well this year as well, even though we are not sure about the completion globally but it might make an impact in its own country China.