The US ITC has ruled that Apple won the initial patent victory over HTC as HTC has infringed on 2 of 10 patents in this investigation. The final Commission decision on this investigation will be stated on December 6, 2011 and in the worst case, it could lead to the import ban of all HTC Android devices in the US.

The two infringing patents seems to be at the core of Android, so many other companies’ Android devices could be infringing. Here are the 2 patents: 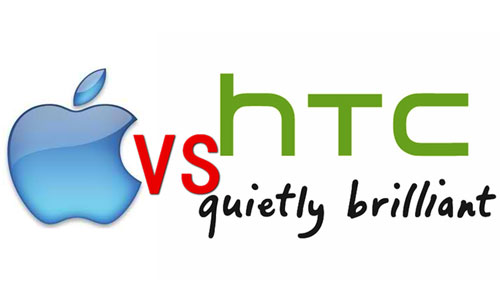 The number of Android devices being activated each day is now over 550,000 and if Apple could win the patent lawsuit, the Android’s increasingly success would face many difficulties. What do you think about the way Apple is defeating its competitors?