Several rumors about the much awaited HTC Hima (HTC One M9) has circulated over the Web of late that one can’t help but believe it is now the most wanted device, outshining its major competitors like Apple and Samsung. But until now there were no photos leaked to beef up interest in the forthcoming HTC flagship. 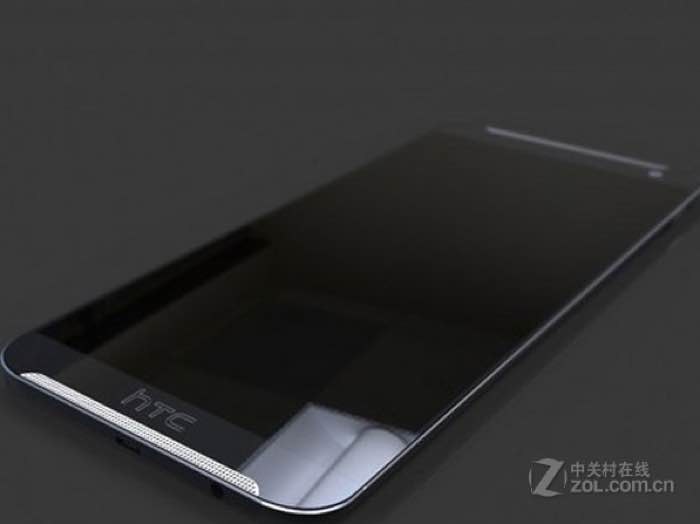 Well, based on new photos that have leaked through the website Zol.com.cn, there is nothing much of a difference between the HTC Hima and the previous HTC smartphones is to be expected. As is the case with the device’s specs. Also, there is no certainty whether the leaked photos are really belonging to the HTC Hima and how the Chinese website got hold of the images. The design is not that far from the predecessor HTC One M8, and the features as well do not vary that much.

It also appears that HTC is of the belief that majority of its loyal users are well pleased by the previous HTC flagship, the HTC M8, to simply retain much of its physical design in the upcoming HTC Hima. If  you take time to look at the leaked photos, you could see the metal finish, brushed and sleek looking as with the HTC M8. Otherwise, HTC would have decided to overhaul the design drastically.

The HTC Hima is also expected to pack Android 5.1 Lollipop, an Adreno 430 graphics, an octa-core Snapdragon 810 processor of 64 bits and 3GB of RAM, and powered by a 2840mAh battery. For the camera addicts, the device is rumored to show off 20.7 MP rear camera and 13 MP front shooter, which is quite a great leap from the HTC M8. You see, HTC wants to cater to the demands of users who have grown addicted to taking selfie pictures. In terms of user interface, its Sense system is said to pack the 7.0 upgrade.

Naturally, HTC would decline to comment on the leak, though perhaps it has something to do with it as a matter of marketing strategy. It is, however, expected that the HTC Hima would see the light of day at the upcoming CES 2015 in Las Vegas.