Today at MWC 2011, HTC has announced their 5 new smartphones, including two smartphones for Facebook and other three, namely Desire S, Wildfire S and Incredible S. 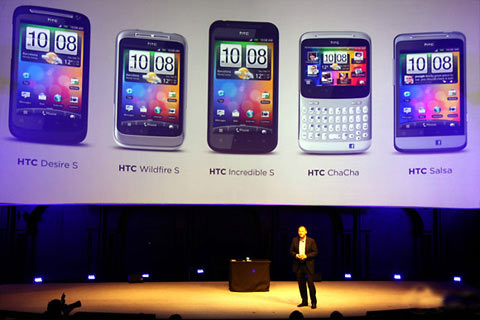 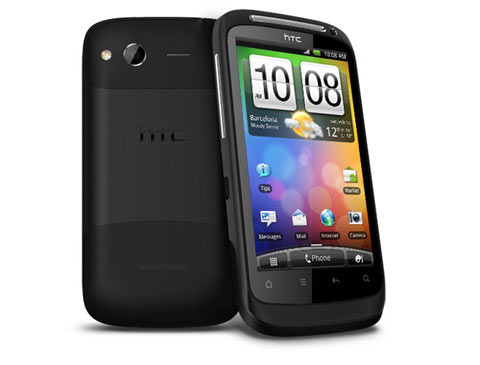 HTC Desire S which is the upgrade from HTC Desire, is the most prominent smartphone this time. It features with a 3.7-inch screen, owns an unibody aluminum frame, the 1GHz Qualcomm MSM 8255 processor, 5 MP camera and 1.3 MP front-facing camera. The handset has 1450 mAh battery, 768MB RAM, Gingerbread Android 2.3. Desire S will be available on the market in the second quarter of this year. 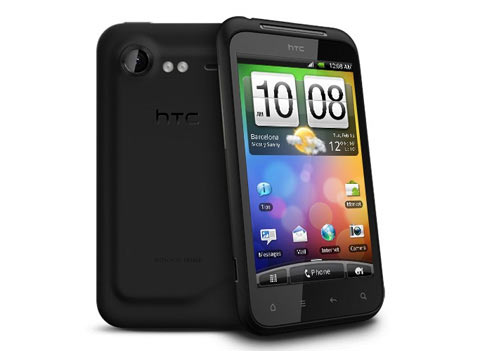 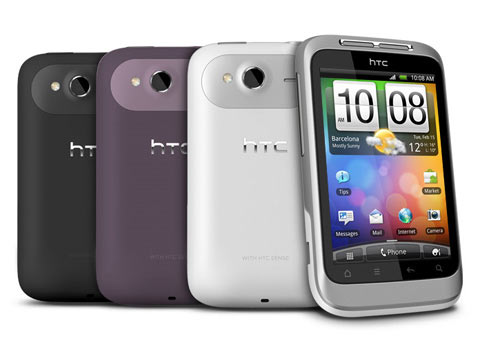 Wildfire S with the lowest price.

The Wildfire S is the upgrade of Wildfire. The screen is upgraded from QVGA to HVGA. In addition, there are also some improvements, especially, the mid-range smartphone uses the Android 2.3 Gingerbread. 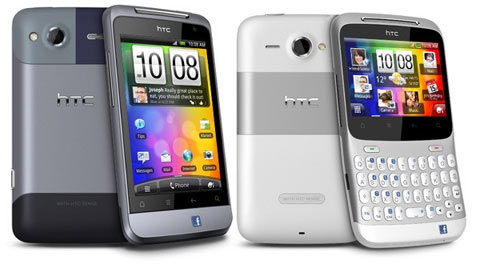 Apart from the three models above, HTC also presented to Facebook addicts two new Facebook smartphones. They have a button allowing quick access to the social network. Both of them are named after famous dances, Salsa and ChaCha.

Salsa has a 3.4 inch screen with resolution of 480 x 320 pixels, while the ChaCha has ChaCha has a 480 x 320 pixel screen, 2.6 inches wide with QWERTY keyboard underneath. Both own 600MHz Qualcomm MSM7227 processor. The Salsa also comes with 512MB RAM and 512MB ROM, 5-megapixel camera with LED flash, VGA front cam for video chats.

HTC said the Salsa and ChaCha Facebook phones will start shipping globally in the 2nd quarter of this year.