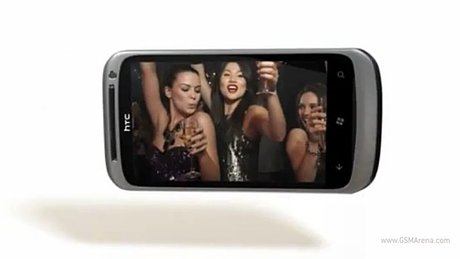 HTC Bresson, the newest smartphone from T-Mobile, has just been leaked with some notable features, for example, this will be a Windows Phone 7 device with an amazing 16 MP camera.

A short clip of a HTC phone with a 16 MP camera, LED flash, running on Windows Phone 7 was leaked last month but we didn’t know the details of this phone. That’s the HTC Bresson, it is named after a French photographer.

According to latest rumors, HTC Bresson will be launched after this September, in the shopping season this year. Therefore, the HTC Bresson probably will run on Windows Phone 7.5 Mango and will feature a dual-core processor clocking over 1 GHz.