Bitcoin the crypto currency is now accepted at major companies all over the world. Bitcoin offers instant transfer of funds between the two companies and retains anonymity of the seller and the buyer.

Also its price is not set by any organization or government body which makes it a wise decision to trade in bitcoin. Majority of the companies who are accepting bitcoin just want to be in on the bitcoin tide so that they can be known as hip among their users. Hence the technology companies are the major players in the bitcoin accepting group of companies.

Expedia the travel booking site has also announced today that it is accepting the virtual currency for bookings. However it is not taking any risks. Since it has a lot of customers, so it has partnered with Coinbase, a leading bitcoin exchange, to convert the bitcoins it receives firsthand into US dollars. 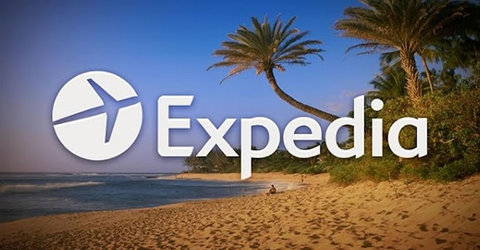 Expedia is not just a hotel booking website. It also offers car rental, flights booking and vacation packages etc. But Expedia chose to support hotels first because here it has the most demand. It is a wise decision because Expedia already allowed customers to pay for hotel rooms on the site rather than at the hotel, so now it just has to accept the bitcoins, convert hem with the help from Coinbase and then pay the hotel directly eliminating the need for hotel to support bitcoins.

These multinational companies supporting bitcoin has set up a new trend in the industry. The skepticism around bitcoin has also been lowered by these initiatives however bitcoin still has a long way to go. Bitcoin offers a layer of security for customers who do not want to share their credit card numbers on the internet and without paying any overhead fee of currency conversion in the process.