We normally think of fingerprint scanners used for authentication as an advancement in mobile security. Think again.

A startup company based in China recently showed how hackers with malicious intent can gain unwarranted access to your personal device using only Play-Doh, a popular modeling compound used by children for creating various shapes. 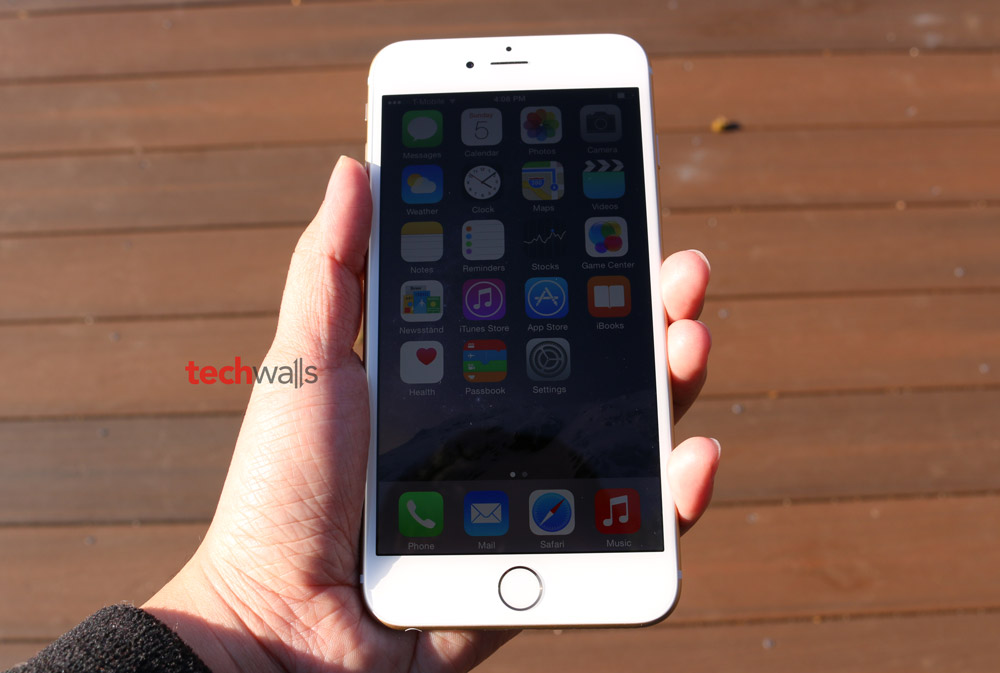 The use of Play-Doh as a tool to hack a smartphone, and an iPhone at that, raises concern over the level of sophistication among devices sold by Apple, which boasts of its keen focus on security. More to the point, the demonstration reveals what existing biometrics tools lack: a high level of complex systems to prevent any compromise.

Apple has a pre-published reply to the issue. According to a section on its website, it believes each fingerprint is unique and even rare that the possibility of having alike two fingerprints is far more remote than we can think.

Vkansee explains that a fingerprint sensor sitting under the glass will prevent hacking attempts because of the third level details approach, meaning the sensor will determine the thickness of ridges on the user’s finger and other unique characteristics of the finger.

Current biometrics infrastructures are indeed too simple to hack. Manufacturers should begin to take security seriously by ramping up the level of sophistication in their biometrics systems. At present, there is an ongoing pursuit for more advanced biometrics methods to verify the identity of users who try to access a device. There is iris scanning that will make use of a phone’s camera to authenticate an identity. Others plan to resort to gestures as a way of identifying unique behavioral traits.

With all these becoming a reality, will the fingerprint scanning method be finally ditched? Only time can tell. But at present it seems highly unlikely. Instead, fingerprint sensors must increase in their level of complexity.