It was predicted that the day would come when a driverless car such as what Google wants to build will hit a road accident. It finally happened last month, though it was only until recently before the incident was made public.

In the past, the semi-autonomous recorded minor accidents as well, but which were reported by Google as caused by other factors not attributed to the car. But then everybody this was bound to happen: that one day the self-driving car will have its self-caused accident.

Here’s a detailed report of what happened that marked the terminus of Google’s perfect record of testing the driverless car: On February 14, the Lexus SUV side-swiped a bus in California as it traveled 2 miles per hour. It so happened after the Google car attempted to take the bus’s lane headlong in order to avoid sandbags on the road. 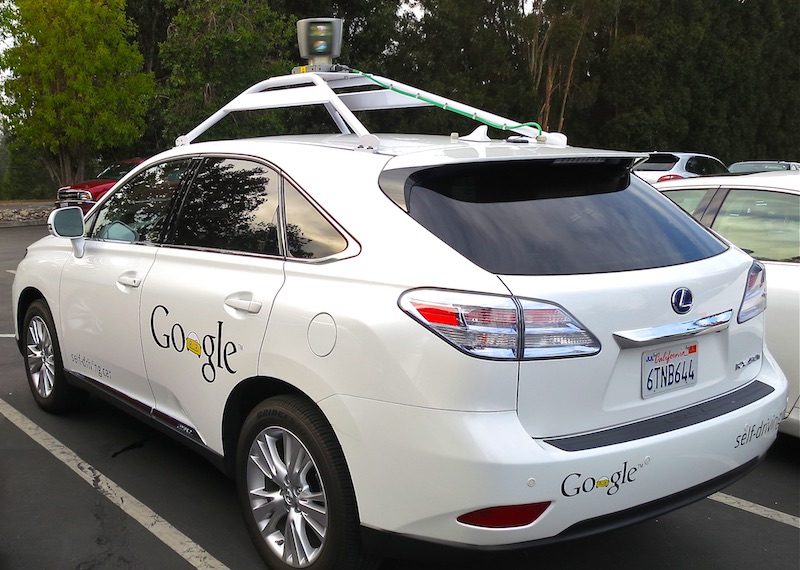 Although the accident did not injure anybody, it highlights some real weaknesses in the concept of a self-driving car. Even Google itself took the responsibility for the accident. There are a lot of other tests Google conducts in other places and on public roads and highways. In fact, its fleet of self-driving cars accumulates about 15,000 miles per week.

Well, errors, whether caused by human factors or technical flaws, certainly are part of the testing phase to gauge the reliability and performance of the car. The mistakes are part of the learning process of Google’s engineers.

But experts of computers and artificial intelligence offer a worrying perspective about the future of self-driving cars with regards to safety and reliability. They fear that the day would come when a driverless car would jeopardize the life of its passengers. This surely raises the question of whether it is safe to ride a car that drives by itself.

One deciding factor that will determine the future of self-driving cars will be the public reaction to this technology. Some believe self-driving cars could help minimize death tolls in the streets, thereby saving lives by a great proportion over the next century or so.

But a couple of questions will surely linger in the minds of the public who remain wary of the idea of a driverless car, a vehicle fully automated but not completely safe. None of that is to suggest that Google will no longer have to face regulatory barriers. There’s that too, of course.

The accident in Mountain View, California, certainly won’t be the last.