According to latest rumors, Google is in talks with the team at WhatsApp about a possible takeover with the search giant planning on buying the web messenger for $1 billion.

The news comes to no surprise as we have already seen reports that Google is preparing to launch its own unified messaging service know as Babel.

One of the many reasons why WhatsApp is very popular is its ability to send messages over cross platforms, crossing the traditional barrier set between iOS and android. 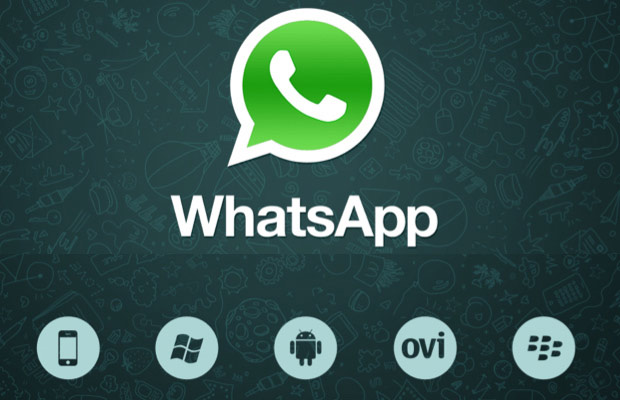 Sources have also revealed that Google is trying its best to acquire the WhatsApp but the company is rather “playing hardball” with Google. The team behind WhatsApp is forcing Google to get closer to $1 billion mark.

The talks started back in December, 2012 when there were also rumors that Facebook was the potential buyer of WhatsApp but it has long gone and now the only contender for the WhatsApp acquisition is Google.

WhatsApp has been the most successful messaging app. Last year at New Year’s Eve, WhatsApp pulled about 18 million messages being sent and received that night. This alone is a great achievement and also reflects the solid background of the app and more than enough popularity to attract Google into buying it.

WhatsApp is currently generating over $100 million yearly through its yearly subscription plan that only costs $1 on iOS and is free for first year on other platforms. This is just a rough estimation of how much WhatsApp is earning right now. It is also earning through third party collaborations with telecommunication companies like in Hong Kong, WhatsApp is getting about $1.03 for yearly just besides the other $1 cost.

The relation between Google’s Babel and Whatsapp is not moving in a positive direction. Even if Google finalizes the deal for WhatsApp acquisition, it will still take time to complete the paper work and then for the Google development team to get their hands on WhatsApp and then integrate it with the Babel. But still as rumors suggests, we will have to wait till Google makes the final move and acquires the WhatsApp to include it in its plans.