If you are an app developer for Google – new or long-time – you ought to read on. Google has moved to update its Developer Program Policy Center in terms of design and rules meant to clarify the policies and enhance the look of the Web page.

One of the changes Google made is the expansion of a section in the policy center that provides for how rules are implemented. The goal is to help developers gain insights and an understanding on how to address red tickets for violations, if any.

Prior to the update, the policy enforcement section contains only a link to page meant to allow developers to contact Google over a variety of issues such as removal of apps, rating concerns and user comments. The expanded section also warns developers that their account could be terminated in the event of recurring violations. 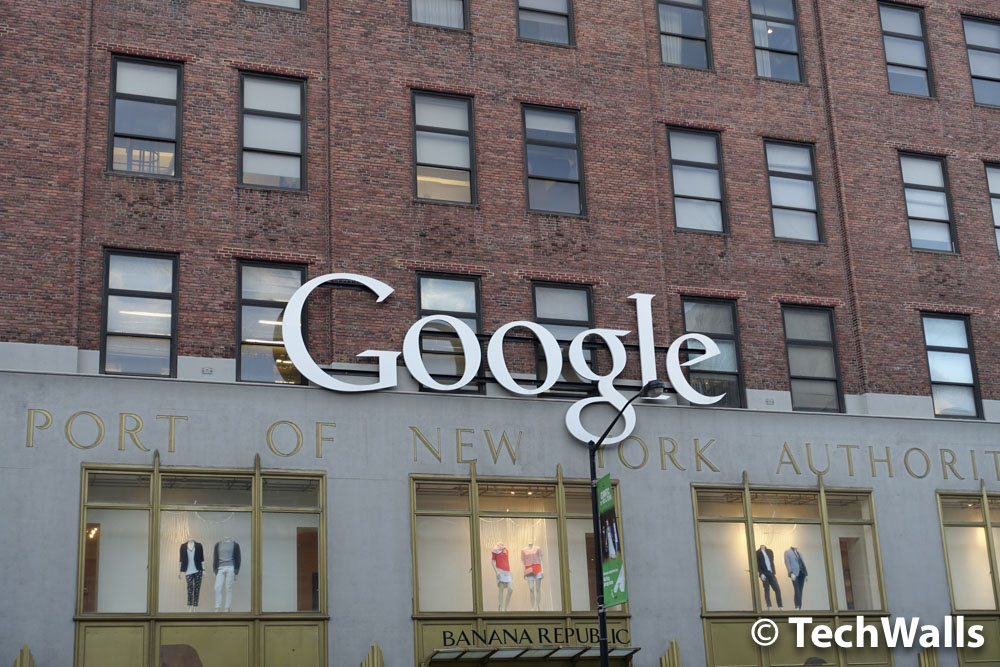 Google is also zeroing in on the quality of apps published on the Google Play Store. For example, if a great deal of users report low quality experience with a particular app, Google will mark the app as ineligible to be promoted on the app store, meaning it will have low chances of landing on the top page of searchers.

There’s also a new suite of web pages that provides pointers for developers to ensure they design their apps in a manner consistent with Google policies so that they pass the app verification stage. In case of rejection, app developers can still appeal their case to Google.

The search giant also promises to provide a detailed explanation when a developer’s account is terminated. Before, account terminations are met with vehement reactions from developers who lamented that they were not provided reasonable explanations for their termination.

It has been a perennial dilemma for Google apps developers that when their app gets dismissed from the Play Store, no clarifications and justifications are given to them, except that they are only told that the app violated certain provisions in the Play Store’s policy.

Even when they are led to a specific section in the center which explains what violation they committed, it had remained unclear for some developers why their apps violated some policies. In other words, there was a lack of clarity in how policies are maintained. And when they raise their complaint to Google’s help desk, they only receive a template letter that does not seem to bother to address their specific concern.