Remember the time when Google introduced its Google Project Glass to the world. That innovative piece of hardware that resembles eye glasses but instead of improving vision, gives you much more than that.

Well, to the glad of people, Google have announced a new Event, called “Project Glass Hackathon” that will take place at the end of this month and in the start of February.

For a while, Google went quiet on this project, but to the delight of people, Google recently announced an event in which the developers from around the world can get their hands on this project and can play with it using the SDKs provided by Google at the event.

The event will be of two days. The first day, Google will introduce the actual Glass and its Mirror API that can be used by the developers later on for data exchange and other features. These APIs will be further used for applications or features developed for Glasses. Google developers and engineers who worked on this Project will be there to help developers and answer their queries on spot. 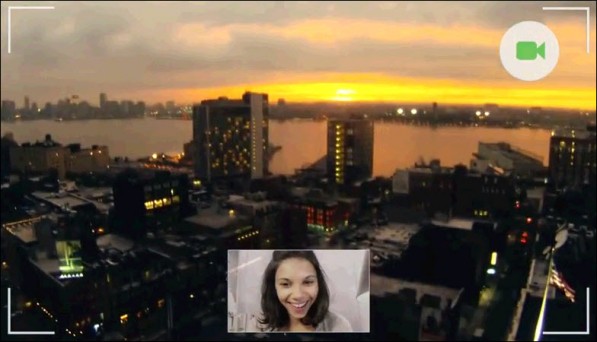 The second day focuses on the work of developers that have been working on this project and there will be a panel of judges that will look at the work done by them.

The Google Glass Project is considered to be one of the most exceptional and innovative new technology that enable users to record video, get updates about weather and send messages to friends.

Developers who will be attending the event will be able to use the Glasses on site for testing and other purposes and can also order Explorer Edition of glasses for $1,500. The exact date for order deliveries is not given but they are expected to reach them early this year.

The first Google Glass Project Hackathon event will be held at San Francisco on January 28 and 29 while the second will be in New York on February 1 and 2. The registration for both events is open till 18th of this month. This event is believed to be one of the most anticipated events of the year and yet again, Google opened its account for New Year with this exciting news about the event.