Majority of the people were gearing up for the Google I/O event, especially for one major announcement about Google Play Games. But the recent leaks about the Play Games have shown everything about it and all the features it will have when it will be released officially.

What is Google Play Games?

Google Play Games is actually an update to the current Play Store but also features a lot of other functionality like multiplayer gaming, leaderboard, achievements and things like that. If you recall, these are some of the features that are also present in the Apple’s GameCenter available for iOS users.

Besides the actually multiplayer option a game provides, Play Games also provides additional features to stay connected with your friends and other players on the same OS who are playing games. 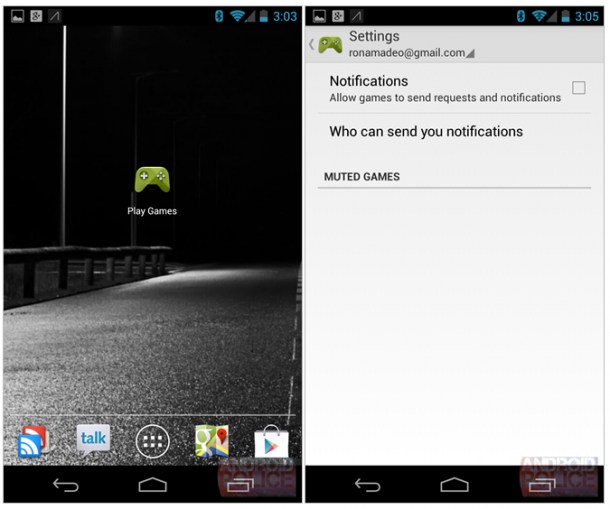 When we look closely, we can see that we can also switch between accounts. For example if two people have their own Gmail accounts, they can use their account in the mobile phone while playing.

Matchmaking and invites are also a part of the new Play Games. Play Games will auto pick players for you depending what type of games you play.

Another big thing is the feature to save the games on cloud. This is another big step made by Google since Apple was already providing this service to its customers. With the increase in cloud storage use, people demand more options in saving their data on cloud for later use.