Google has officially launched the new generation of Pixel phones, including the Pixel 2 and Pixel 2 XL. Both are the most powerful Android handsets of the year, featuring the Snapdragon 835 processor, 4GB of RAM, a 64GB/128GB internal storage.

They have the highest rated smartphone camera again with the score of 98 on DxOMark Mobile. According to the test results, Pixel 2 phones can take beautiful portraits, clear photos in low-light environments, and record smooth videos. They also come with some softwares like Google Lens, Motion Photos, or AR stickers. Google Assistant is more useful than ever, and now you can easily squeeze the phone to launch the assistant. 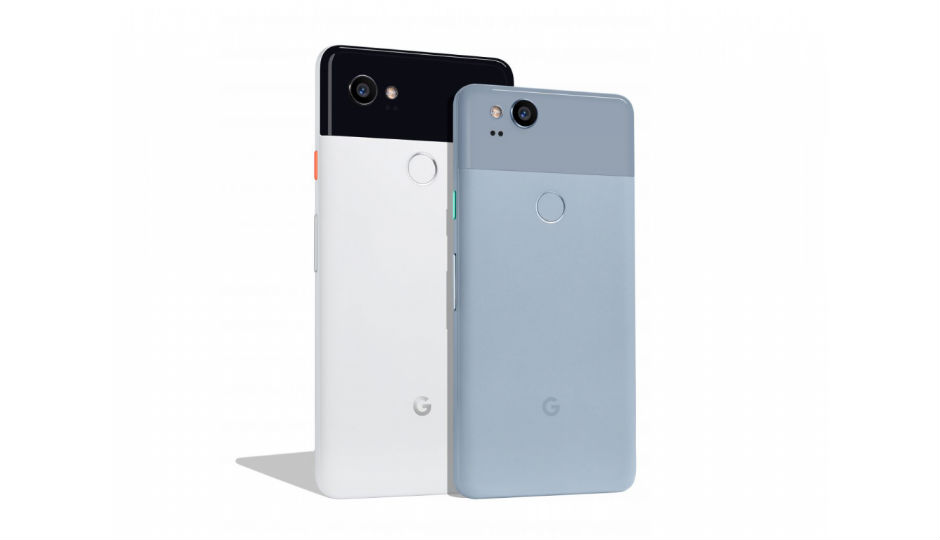 This year, the Pixel 2 and Pixel 2 XL come in just 2 model numbers, which are G011A and G011C. Now, let’s check out all the differences between them.

Leave a comment below if you have any question.