Finally, reports of some major shakeup at Mountain View is shedding light on the reason behind the departure of Vic Gundotra, the man responsible for running Google’s social media arm.

Google+ fanatics were shocked on Thursday when Gundotra announced his parting with the social network he helped to build. Users immediately resorted to various conjectures as to the future of Google+. Now it is reported that the site is being reduced from a social networking site into a mere platform of some sort, though it remains unclear what service it will offer by then. 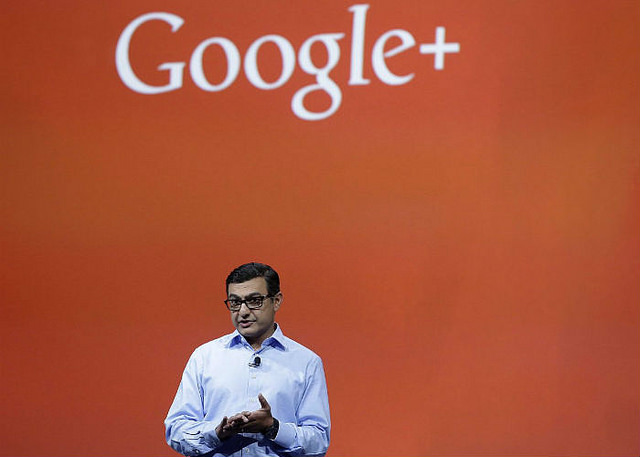 One thing is sure to happen to Google+, it will stop being a competitor to Facebook and Twitter in claiming millions of monthly users, real or imagined. It has been recently disclosed by Twopcharts, which tracks Web activities, that 44 percent of Twitter’s 974 million users have never tweeted at all.

Well, there is no similar yet claiming nearly half of the Google+ population are not into the service, but I myself am certain that I have never used the site yet, though Google forced me to sign up for it.

Which is where the deeper cause for the service’s flop lies.

Google’s recent move to mandate the integration of all of its products and services into Google+ has backfired. The search giant’s approach to clutter its social media platform with almost every online service – from communication, events, photos – which Google currently has did not come out as planned. That is so because users found the concept way too messy.

YouTube users in particular have vehemently protested the social integration, consequently reducing the number of Google+ users because they see it as Google’s way of controlling their online freedom.

The strategy also led to the axing of several nifty apps that Google users embraced with open arms when they were still up and running such as the Latitude, which was shut down in August 2013, as well as Google Reader, which was ditched in July of the same year. The features of those apps have been transferred to Google+ thereafter, making them virtually inaccessible to users since only few are actually and practically using Google+ with the same frequency that Facebook is used by more than a billion users.

Apparently, online users would prefer unbundled services – visiting one site for social interaction and another for email while another service is dedicated to photo sharing. This somehow gives a sense of freedom, the feeling that a Internet giant such as Google is not using its clout to monopolize the online life of its users.