Google has joined a group that will work over the next couple of years developing connections between mobile devices, computers and home appliances to further the initiative called the Internet of Things.

The Thread Group, as it is dubbed, comprises Google’s Nest Labs and Samsung and the team will be among other groups with similar cause that have emerged of late. Nest actually is part of Google’s family of business that develop Internet-connected thermostats and smoke alarms.

Read also: Security loopholes of the Internet of Things

Chris Boross, the president of Thread Group, disclosed that the team plans to connect more than 250 home products in order to expand the ceiling of devices that will go onboard the Internet of Things. But that is not the thing that surely catches the attention, because numbers can always be tricky sometimes. Other times, they just do not get fulfilled. What is more interesting about the game plan is the way with which Thread will execute that and make the Internet of Things of 250 devices happen. 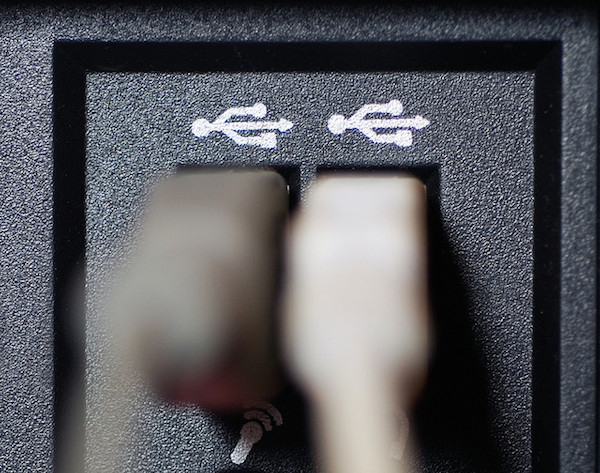 Thread also includes ARM, Freescale, Big Ass Fans, Silicon Labs and Yale Security, among other members. However, it is sparking our curiosity that Apple and other major producers of home appliances did not sign up with the group. We understand that Apple recently onboarded a group that pushes for the same goal.

Other groups that have been established not long before Thread rose are Open Interconnect Consortium, a group led by Samsung and Intel, and AllSeen Alliance, which was founded in December 2013 with the backing of Qualcomm.

Given the rate with which these groups have emerged at such an almost simultaneous timing, we can conclude that there is something new happening in the tech land, which is that most tech giants have agreed it is high time for IoT to take off with such momentum and speed. It is the next big thing for the Internet. Gone are the days when only computer devices, including smartphones and tablets, have the exclusive link to the Web.

Of course that initiative does not come easily. Connecting billions of objects cannot be achieved overnight. That is why major tech companies are joining forces to further that goal. One hurdle facing these groups is the diversity of languages and connection channels among devices. For example, there are various programming languages that need standardization. Also, there are options whether these devices are to be connected using Wi-Fi or Bluetooth.

What distinguishes Thread from other groups is that it is aiming to develop a wireless network protocol, instead of trying to standardize all the programming languages. Which makes sense if only to expedite the initiative.

Thread will begin to accept additional members in late 2014. Certifications for devices are due of in 2015.