Google has hinted in a letter to the Securities and Exchange Commission at the possibilities of putting ads to refrigerators, car dashboards, thermostats, glasses, watches, among others, in the future.

It might not have been deliberately pointed out by the search giant, having been forced to respond to SEC questions about its refusal to make public the revenues from its mobile offerings, which includes mobile apps, Android products and mobile devices. But the way Google enlisted those possibilities seem too feasible to dismiss as mere slip of the tongue. And why not? The transformation that technology has took on will simply allow just that.

The impetus for Google’s statement stems from the idea that there is a strong indication for continued evolution of smart devices to include the items listed by Google, and more in addition to them, in a technological environment aptly called the Internet of Things. 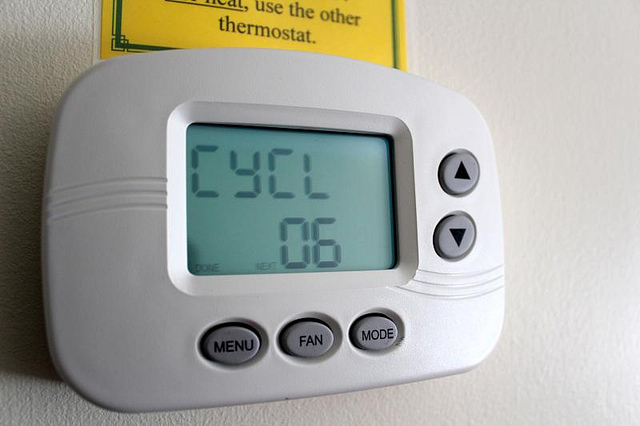 With the rise of IoT, people are more likely to find themselves using devices other than smartphones and tablets. And in order to address this multi-billion dollar market, Google must also scale up its advertising business, which is the primary source of its revenue. That means Google could be targeting ads that are tailored according to various customer experiences.

Read also: Security loopholes of the Internet of Things

The Mountain View titan told the SEC in said letter that the new feature it is trying to implement is the Enhanced Campaigns, which specifically means delivering ads to people based on where they are, what they do, what they are up to, and the devices they are using. That alone already points to how far Google intends to go with respect to delivering ads, specifically mobile devices and thermostats and any thing that can connect with each other.

It is about time Google focused on device-agnostic approach of ad revenues because of the emerging trend in which users are making online purchases across various platforms. With Enhanced Campaigns, Google said it would enable advertisers to create a single ad campaign that will be delivered to the users at the most proper moment. And big data analytics is primarily involved, wherein Google will analyze information about user location and behavior.

Another suggestive factor that Google could be introducing ads to home appliances is its recent acquisition of Nest, manufacturer of thermostats.

At this stage of its development the Internet of Things already looks more like a network of ads than a Web of interconnected things, if the interest of major Internet companies is to be focused on that. But will thermostats look good with ads?