Twitter wants to make it easy for you to search for trending tweets or any post of interest, so it has partnered with search giant Google once again to realize the idea.

Google will have access again to the microblogging site’s real-time data feed so that the posts can be indexed in the search engine in case somebody would look them up in the Web. The primary goal of the partnership is to increase traffic to Twitter, which has been seeking to sell ads to its more than 280 million users. 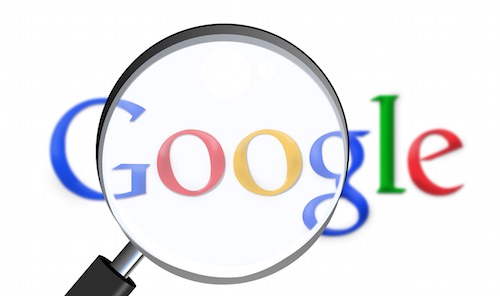 Similar agreement was reached between the two Internet giants in 2009, but the deal was short-lived after it proved fruitless for Twitter, which concluded that integrating data with Google’s search engine did not significantly increase traffic to the site. Nor did it attract new users. Consequently in 2011 Google and Twitter ended the partnership.

But there were more far-ranging reasons than that. It was widely reported that Twitter and Google ran into friction over how they would go about the deal. The discord was due to disagreement on how Google would employ data from Twitter and display the content on search results.

At the same time, Google entered the social media arena with Google Plus, bring up competition with Facebook and Twitter. Google would have wanted to use Twitter’s data for Google Plus and any of its services, but Twitter did not agree to this condition, thus the inevitable breakup. Currently Google crawls the Twitter site in order to display tweets in its search results.

With the renewed agreement after nearly four years of the dissolution, Google users can once again search for that 140-character post through the search engine. The objective is still the same: to increase traffic to Twitter and hopefully draw more visitors to sign up for the site.

Twitter has been hard at work to drive more audiences and subscribers to its site. In fact, those who have not signed up for the service yet would always be greeted with a sign up page upon visiting the site, since some visitors would only come to peep into posts that may have landed on the trending topics.

The agreement could be completed within the first half of 2015, but the new terms of the upcoming agreement is yet to be known and whether it would deviate significantly from the previous deal. But one thing is sure, it would certainly help to bring Twitter content to non-users.