After snagging Titan Aerospace (the startup company that was manufacturing the world’s first solar powered satellites) for $20 million, Google has targeted Skybox Imaging under its crosshairs and has agreed to acquire the company for $500 million.

Skybox Imaging is a satellite company and the reason why Google has decided to spend half a billion dollars on it from its cash reserves is that it wants to keep Google Maps as accurate as possible with up to date imagery.

Furthermore, Google explained in a blog post that another reason for acquiring the satellite imaging company was so that Skybox’s team and technology will be able to help improve Internet access and disaster relief; some core areas where Google’s paramount interest lies in. 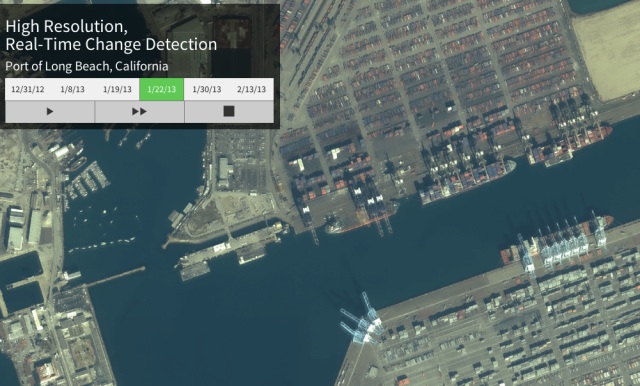 Google Fiber is not the only thing that the Android operating system company is after. Becoming the world’s largest internet service provider seems to be along the same lines as Google’s ambition. Thanks to the acquisition of Titan Aerospace and Skybox Imaging, Google’s plan to launch 180 solar satellites in to the Earth’s atmosphere in order to blanket the entire planet with blazing internet access speeds of 1 Gigabits per second might finally come to fruition.

As stated by Google, the project will end up costing the company a total of $3 billion. However, for a company who just spent half a billion dollars acquiring a satellite imaging company, bringing this project to fruition will be no problem for the tech giant.