Whenever the end of the year is near, we normally have a tendency to search over the net what new things are scheduled to come in the next year. But when it’s Google, you know what’s there to come!

Google had an amazing 2013 which is garnished with around 35% hike of its share price. They also produced some beautiful products in the likes of Google Glass. But where does it go from here?  We here at Techwalls have looked through this and our thoughts will be reflected hereby in this article. So here I will be listing out the most important agendas that Google will be using in 2014 to propel itself in this competitive market.

2013 saw a much hyped Android 4.4 update from Google codenamed KitKat which was actually a very small update of its predecessor. As I said earlier that update was an over-hyped one and it was practically a disappointment for those who were expecting a revamped version of Android.

But this year Google has planned it all the way! We can expect a fresh version of Android somewhere around May-June of 2014, expectedly at the Google I/O. We know that Google is obsessed about naming its Android versions with a desert or confectionary. Last one was KitKat. So alphabetically it comes to ‘L’ and after thinking a lot I could only figure out one name with respect to the recent love of Google with Nestle – ‘Lion Bar’. Name can be anything but the output should be rock solid.

The look of Android in its 4 family hasn’t altered a lot and thus its high time we can expect an Android 5.0 from Google this new year with more colourful themes and designs and without those boring and dull blackish themes!  As of this, it is a crucial year for Google!

Though Google had a wonderful starting with Chromecast in 2013, don’t expect them to slow down. Rather Google will be planning to shift gears and reach-out every possible person they can with Chromecast. Google mentioned that in 2014, they are also looking to form an open SDK so that third part developers can make their applications and use it for Chromecast. The striking output – Comfortable streaming of Android apps from your living room and if this happens, then we know by now that how Google will endorse Android 5.0. 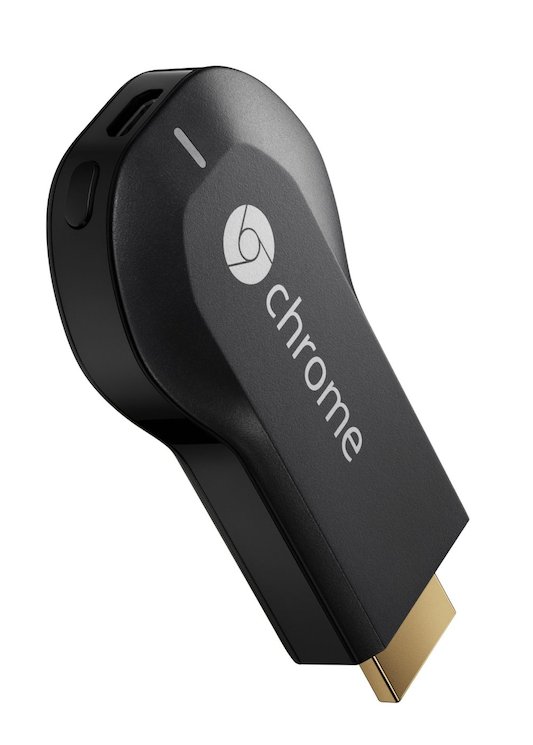 The robotics industry is getting sluggish day by day. And who better than Google can pick and push to bring it back to its level. After Google’s purchase of Boston Dynamics, many pundits raised eyebrows. I hope now this news will give their eyebrows some rest. New York Times, a reputed American daily stated that Google will be looking to shake up the manufacturing industry of robotics on 2014. John Markoff regarding this wrote –

“While Google has not detailed its long-term robotics plans, Mr. Rubin said that there were both manufacturing and logistics markets that were not being served by today’s robotic technologies, and that they were clear opportunities.”

Boston Dynamics, known for its Cheetah robot and Big Dog will likely rise from the ashes and produce some marvel in this new year. Expect all of these to contribute in the ongoing driverless car project of Google. 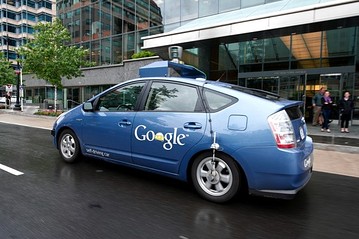 See the world through Google Glass

We all know that Google Glass was one of the most wanted gadgets of 2013 and it will carry on with its tag into the next year also. In 2013, it was only accessible to some of the developers and we hope that in 2014, general public will also be able to get to wear Glass.

Though as per what was said about Glass in 2013 gives a very picture of Glass in 2014.Firstly, the current software the Glass is carrying is not worth releasing. Secondly, Google is not known for making hardware’s. So there are problems with the spectacles also. Though it’s gorgeous and sleek, regular wearers find it uncomfortable as of now. Lastly, even if the production starts, Google won’t be able to meet the demand!

All in all, Glass will be the toughest task in Google’s agenda this year. But if they can work in a planned manner, i don’t see why we cant have a Glass by the end of 2014.

By the end of 2013, we have seen Android becoming the most preferred OS forNvidia Shield, Gamestick etc. high level gaming systems. With such a pickup, we can easily project a bigger and better prospective market for Google where it can establish itself as a gaming brand. First hint to this – Release of Samsung’s Android gaming controller.

I don’t see any problem why Android can’t rule the gaming world and with big brands joining the cause, it will be easier for Google to change the face of gaming completely!

One step at a time – Google in Home and Cars

Though Google has muscled into your living room, in bits and pieces – still it s along way to go. Beyond the smartphone world, Google wants to be a part of your entire home and aid your life with voice facilities and smart location services. Still a long way to go but short steps will be taken on this 2014. 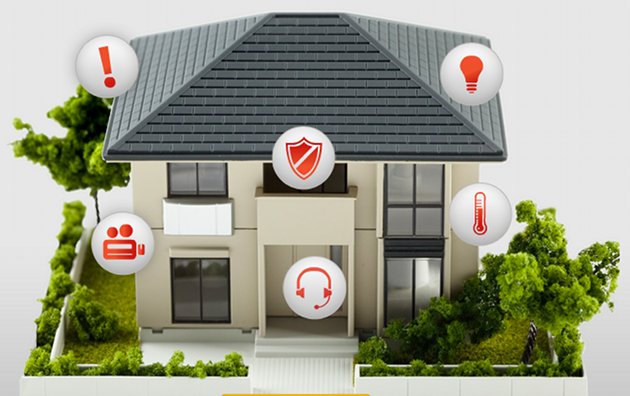 As of car, it’s a farfetched dream – both for Google and the public. As i said earlier, Google will be looking to fast-forward things a little bit with Audi and to me this will be the best year to give a rocking start to this 5 years project.

These are some small things you can expect form Google which will change your life (I assume you love technicalities) to the core. This is where Google stands out tall – it outcasts all competition with visions and researches. This is why – “Google is Google and that’s what made Google ‘Google’.”

You want more? Watch the predictions of Eric Schmidt.