We have seen that Samsung is fond of producing and releasing several different versions of their devices which they expect to reach in different market segments. We have seen the trend of mini’s for the major flagship devices of Samsung. 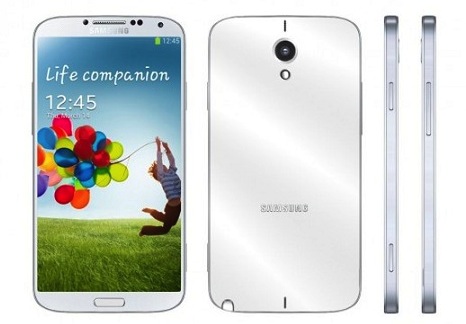 The third-generation Galaxy Note phablet would come in a limited premium edition with AMOLED screen which is unbreakable apparently and built out of premium materials, though there is also a cheaper plastic one with an inferior 8-megapixel camera and an LCD display. According to the news, the different versions can be summed up as

As mentioned above, the different versions will come with different screen sizes and if the information is accurate, it could explain why there has been so much difference in the leaked photos and specs for Galaxy Note III.