Detecting and eradicating software errors and glitches is an everyday task for software developers and testers around the globe. A software bug is a complication that arises from an error, mistake, or defect in software that can cause failures or diversions from expected results. Software bug names can be weirdly creative because they sometimes have no connection to the problems caused by the actual “failure.”

This may be the first and only time a software bug was actually “branded.” Corrupting the OpenSSL software designed to encrypt sensitive data on web servers, Heartbleed allowed unethical individuals to steal protected information by reading the memory of a system supposedly guarded with an iron fist by OpenSSL software. What most people don’t know is that Codenomicon, the security company that claimed to have discovered the bug, knew that OpenSSL contained an entity called “RFC6520” or the “heartbeat extension” that made sure a live connection existed between two devices or servers. Just like opportunistic rats racing toward the cheese, Codenomicon rebranded the flaw as “Heartbleed“, established a domain name for it, and made software bug history. 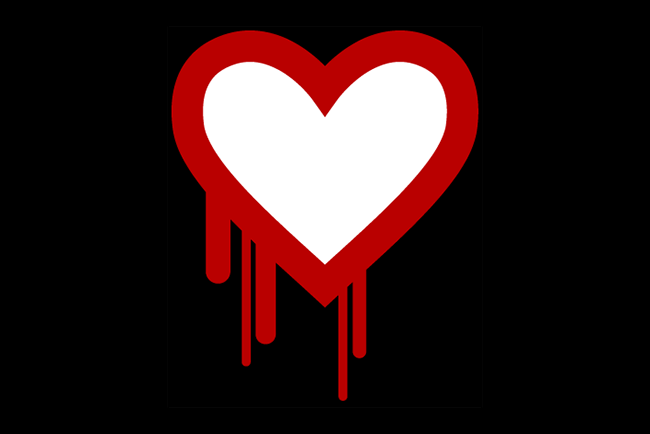 Not exactly an official bug, bit rot is a term used by egomaniacal software developers who can’t accept the fact that they are flawed human beings. Bit rot is what happens when a program that has been operating without problems for a long time suddenly and inexplicably malfunctions.

Bugs that exhibit Jekyll and Hyde characteristics or simply vanish altogether are called Heisenbugs. Meant as a play on words that refers to the Heisenberg Uncertainty Principle, Heisenbugs often emerge in a program’s release­ mode compile but disappear when examined during debug­mode. Because quantum mechanics is implicated when a Heisenbug is discovered, we would probably need Werner Heisenberg himself to explain why the bug can disappear at will. But, since Heisenberg is dead, Neil DeGrasse Tyson will do.

Mandelbugs do not change their properties or vanish like Heisenbugs. Instead, they are so unusual and complex that there is typically no practical solution to fix them. In fact, Mandelbugs may be so nondeterministic that many scholarly developers believe that fractal mathematics inventor Benoit Mandelbrot developed the Mandelbug to drive developers insane.

The LoveBug remains the most destructive computer virus in history. This was created by two students enrolled in a computer college in the Philippines. The virus was originally distributed is an email with the subject titled “I love you.” If the attachment in the email is opened by the recipient, the virus replicated itself and transferred to all addresses within the recipient’s email address book. The Lovebug deletes graphic files ending with the letters jpg or jpeg while making mp3 and other music files inaccessible. This is one example of how the “lovebug” affected millions across the world in 2000.

Software bugs and viruses are imminent for developers across the globe. Remember to test your software before taking changes or new features live. There are even companies, like QASymphony, that can assist you in software testing and bug tracking.

Disclosure: This is a sponsored article. The company who sponsored it compensated me via a cash payment to write it.