Finally Firefox OS will see the light of day this year as for the first time, it will be introduced into the markets and along with other companies. Alcatel, a Chinese based company, introduced their three new Firefox OS powered smartphones and a tablet for the mid-ranged consumers. All of the three smartphones are named Alcatel One Touch and the models that the company introduced are Alcatel One Touch Fire C, E and S along with the Fire7 tablet.

The ALCATEL One Touch Fire C is the cheapest among the three handsets and will have a 3.5-inch display supporting a resolution of 320 x 480 pixels, dual-core processor clocked at 1.2GHz, 512MB of RAM, 4GB of storage space in which only 2GB is user available with an option of micro-SD card, VGA camera and a 1300mAh battery. The ALCATEL One Touch Fire E and S are made up of a more premium material. 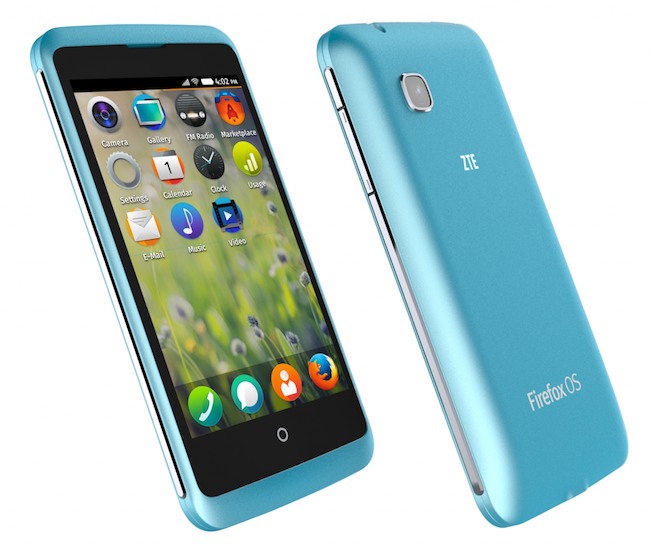 The ALCATEL One Touch Fire E will have a 4.5-inch display supporting a resolution of 540 x 960, dual-core processor clocked at 1.2GHz, 512MB of RAM, 4GB of storage space, 5MP rear shooter with LED and auto-focus while a VGA camera at the front and a 1700mAh battery.

The ALCATEL One Touch Fire S will have a 4.5-inch display, quad-core processor clocked at 1.2GHz, 1GB of RAM. There is no news on the camera on the phone but we assume it will have an 8MP rear shooter while a 2MP camera at the front.

The last one from ALCATEL is Fire 7 tablet which would be the first tablet running Firefox OS, but according to the company,it is just a concept for now which means that they are not sure if they are going to launch one. The Fire 7 tablet will have a 7-inch display supporting a resolution of 540 x 960, dual-core processor clocked at 1.2GHz and two VGA cameras.

There is still no news from the company on the pricing of these smartphones and tablet or the launch dates, but one thing is for sure that these smartphones are going to be really cheap considering the new OS that is running on them.