Facebook has moved to further its goal of putting out video ads to its billion users on desktop and mobile platforms by acquiring LiveRail, a startup that produces video ads on various platforms.

Terms of the acquisition were not disclosed, but LiveRail is a timely addition to Facebook’s portfolio as it will help the social media giant generate billions of video ads every month to create an attractive strategy for marketers to reach out to a wider audience.

At a time when video advertising is becoming the next big thing in Internet marketing, Facebook says it is keen on bankrolling the operation and maintenance of LiveRail while it starts work on how to elevate the kind of service that the startup delivers to users, and especially to a broader reach with Facebook’s user base. 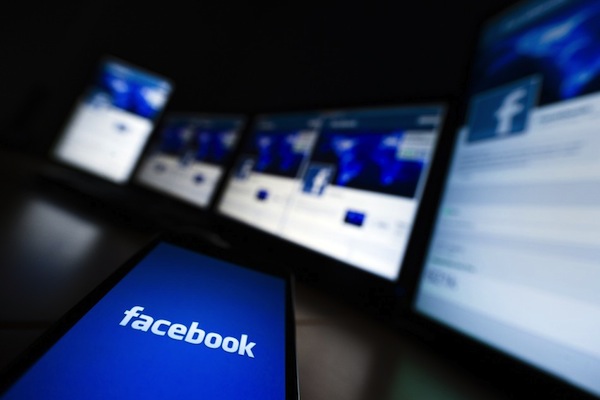 The startup company was founded about seven years ago and has since been creating video ads for publishers to target specific audiences according to location and preferences as an unobtrusive way of making profits.

Part of what makes LiveRail a lucrative addition to Facebook is its system of scanning the video ad inventory throughout all publishers that LiveRail has partnership with and scour for the best video to help marketers capture market opportunity. The social networking titan has been looking for ways to bolster its ambition to become a major ad publisher across the web and mobile platforms, and the acquisition is certainly a big boost to that effort.

There is also one feature of LiveRail’s technology that prevents marketing ads of age sensitive products such as alcohol and tobacco from reaching under age audiences. So your kids are guaranteed of their safety. Also, a data management system works to foresee trends in video ad inventory in order to inform the decision of marketer’s with respect to their campaign plans, as well as to provide real-time insight into profit-driving advertising strategies for publishers.

It might be said that Facebook is likely to integrate LiveRail into its audience network mobile ad system, recently launched, for mobile apps to be configured in order to target ads for specific audiences.

As far as my memory serves me best, Facebook already made initial progress toward that goal by rolling out 15-second auto-play video ads early this year for what may substitute TV ads. By employing big data analytics on the information about Facebook’s huge user base that will be collected, LiveRail could be fine-tuned to display the right video ad to the intended viewer based only on context.