In countries where freedom of expression is equated to criminal acts such as China, Iran, Egypt, Russia and North Korea, among other territories with stringent policies, turning to social media is a dangerous act that could cost even your life.

This has, perhaps, prompted Facebook to enhance its mobile app for Android devices in order to make your social networking experience with the site unnoticeable to the governments of these nations, especially in China where the Great Firewall monitors and blocks Internet services it deems offensive to the state. 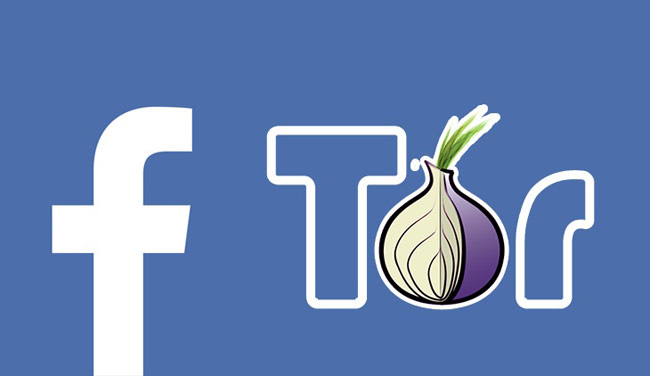 At the heart of this new improvement in Facebook’s Android mobile app is the integration of the Tor browser into the social networking site. Tor is designed to allow users go anonymous when they surf the Web, enabling a safer online experience as far as regulations are concerned.

For Facebook, the addition of Tor to its Android mobile app is a great opportunity to expand its reach to countries previously untapped, and continues to be out of reach for other tech companies. That means more revenues for the social media titan. More specifically, combining the population in China and Iran amounts to 1.4 billion potential users for Facebook, who are at present prohibited from Facebook.

Additionally, it is most welcome to activists who continue to fight against restrictions in those countries under authoritarian regimes that limit their freedom to voice out dissident views.

With Tor, they will be able to access the Internet from anywhere across the world while enjoying encrypted signals that will never be detected by censorships. That means your location will be known when you surf the Internet using Tor.

It is a two-pronged Web tool that, on one hand, works to secure individuals from authoritarian governments who want to stifle what they consider to be subversive acts, and, on the other hand, helps criminals to avoid being caught by the police.

The latest overhaul to the Facebook mobile app allows you to toggle between the regular Facebook app and the app integrated with Tor’s mobile app called Orbot. Once the Orbot connection is selected, your Web browsing will be encrypted and concealed from censor networks.

Furthermore, the tool relays your signal to various computer servers distributed across different regions worldwide in order to circumvent detection that even Facebook itself will never be able to determine where you are.

This is not the first time Facebook used Tor to anonymize user experience. In 2014, the company also embedded Tor into its browser version for desktop users.