As China and other emerging economies continue to pose a challenge to the market dominance of established telecommunications companies, Nokia has taken a bold step to hedge its future growth by acquiring its French rival Alcatel-Lucent.

The all-stock agreement values Alcatel-Lucent at nearly $16.6 billion and industry analysts expect the merger to turn the combined companies into a global mammoth in the telecommunications industry. Thus, the president of France supported the deal, in stark contrast to how it usually rejected previous merger attempts by companies whom the French government perceived as endangering thousands of jobs when combined. 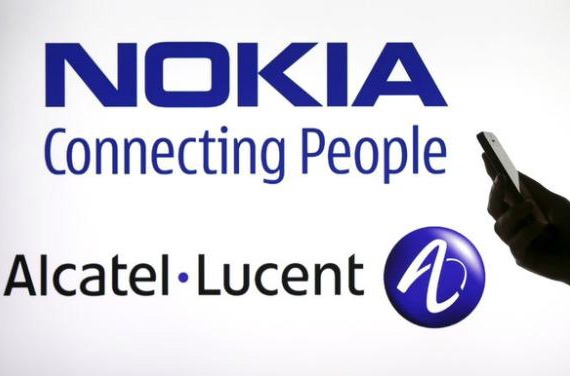 The reason behind Francois Hollande’s backing for the Nokia-Alcatel-Lucent merger can be seen in the French government’s desire to have a European company compete with the Chinese tech businesses that continue to outpace the West. Hollande might have disregarded the fact that Sweden’s Ericsson is currently the telecom market’s leader, and not some company from China or anywhere in Asia.

Anyway, Nokia and Alcatel-Lucent hope that after the transaction is completed, they can jointly raise the bar higher for the European telecom industry and compete with bullish Chinese firms in the telecom hardware and software services.

Rajeev Suri, Nokia’s chief executive who will lead the combined company, had expressed optimism that Nokia would have a robust presence in all parts of the globe.

While the merger is seen by many to produce the world’s second largest telecom firm, other analysts beg to differ. Why do they see the Nokia and Alcatel-Lucent combination as a merger bound to fail than to succeed?

At present, the two companies rank as weak in the performance meter of the wireless sector. Nokia, for one, holds a 17 percent market share and Alcatel 10 percent. In order to achieve a strong market presence, both companies need to implement significant cost-cutting measures, which they had already done in recent years through a series of restructuring.

Then there’s the issue of regulatory approval. Nokia will have to assure the French government that it is ruling out any possibility of layoffs of thousands of employees, which it could likely do in the event of a merger with Alcatel-Lucent to cut costs.

Beyond the telecom sector, Nokia’s impetus for buying Alcatel may rest on the Finnish company’s venture into on-demand streaming and cloud computing service that’s seeing a huge potential for growth worldwide.

Nokia has been increasingly focusing on its equipment unit, and whether folding Alcatel into its business will create in a global telecom giant is yet to be verified.