In a continuing fight to grab the larger share of the mobile payments market worldwide, Google has managed to outshine Apple in winning over Australian banks who have taken side with Android Pay.

Six Australian banks – ANZ Bank, Westpac, Bendigo and Adelaide Bank, ING DIRECT, Macquarie Bank and Cuscal – have announced they would adopt Google’s mobile payment option during the first half of next year. The banks said they would provide Visa, MasterCard and eftpos services on Android Pay. Westpac has been using its own digital wallet to make payments via a select model of Samsung Android phones. 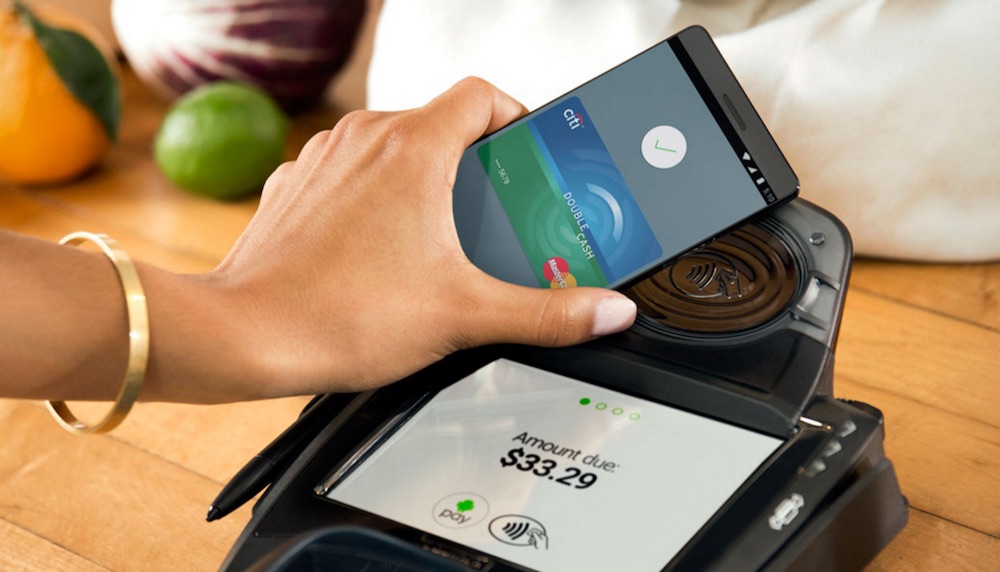 The declaration means an expansion for Android Pay after the Mountain View company rolled out the mobile payment scheme in the United States in May this year. Australia will be the second country to adopt Android Pay, if the deal pushes through.

At present, there are no formal agreements signed between Google and any of the banks that announced the intention to implement Android Pay enterprise wide. But already, Android holds a larger portion of the Australian market in terms of adoption.

Read also: How Samsung Pay works, and should you use it?

The Android operating system represents nearly half of the Australian market in terms of sales while Apple has snagged only a little less than 40 percent of the market. To understand why Android has always been performing better than Apple’s mobile operating system, you only have to look at the simplicity of the operating system, which attracts more users.

In terms of security, Android Pay also offers better protection than its rival. With Android Pay, you can also store gift and loyalty cards in your smartphone. The Android Pay that will be offered by the Australian banks will be available on every Android device with NFC enabled in them. It will also support Debit MasterCard, MasterCard and Amex credit cards.

Unlike other mobile wallets that ask users to enter a PIN in order to unlock their phone, Android Pay will not need a PIN for the same purpose in order to make a payment. But why would Google do away with the security process? Perhaps it has learned its lesson from Google Wallet.

But going back to the question: Can Android Pay take off in Australia?

There is a shadow of doubt over the popularity of mobile wallets, especially in Australia where only 8 percent of individuals have adopted the payment system. That’s according to a survey conducted by bank consultant RFi. The problem lies in the fact that merchants in Australia still refuse to accept the contactless scheme of mobile payments.