It might be thought that Facebook is still at pains trying to push its way through the enterprise ecosystem where social media is being viewed as an impediment to productivity, but the social networking site has probably reached the homestretch into that goal.

People familiar with Facebook’s plan disclosed that the company has been working on an adaptation of the social networking system to bring Facebook inside the workplaces and enable employees to communicate through it. The project is dubbed [email protected], though only a scanty amount of details is available publicly at the moment. 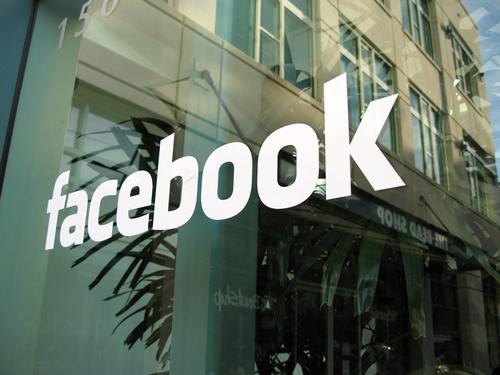 The effort is also a move that Facebook might be advancing to cast a positive light on the social network in the view of enterprises, which have been maintaining a Facebook-less culture during work hours. The at-work version of Facebook involves developing interfaces for all platforms such as the iOS and Android, as well as a Web interface.

As to whether [email protected] is intended to be an internal communication system for businesses or as a way to connect Facebook’s more than a billion users for product marketing remains to be seen. The aspect about an enterprise communication platform is already in the works, be it by Facebook or Google or LinkedIn, though in a less customary form.

As a direct example, Facebook employees collaborate using the Messages and Groups features of the social media to communicate with each other and develop plans. But that is only made possible by the fact that they really needed to use the site itself for communication because that is their core business. In terms of office application, many throw a negative light on the prospect of using Facebook as an official communication platform, much less for collaboration.

Rumors had it that Zuckerberg & Company has been pushing for [email protected] for nearly three years now, and yet the product has not taken off for reasons that probably have something to do with adoption. The uncharacteristic delay of a Facebook product like this one speaks volumes about the hurdles that the company is facing before [email protected] finally launches. And when that happens, there is the challenge of gaining traction among enterprises as its primary market focus.

In other words, there is no clear-cut indication for a promising growth of demand for [email protected] as a service. It is also unclear whether the product will come with a price or as a freemium, a business model that puts a cap on free usage of the product and requires payment when the limit is reached. But one thing is clear, the product has a long way to go.