Auto giant BMW has revealed its plan to embed the Apple CarPlay and Google’s Android Auto infotainment system into its future car models following rumors that BMW is in talks with the two tech giants for such a project.

The announcement was made official during BMW’s quarterly earnings report, by no less than the chairman of the board himself Harald Krüger. 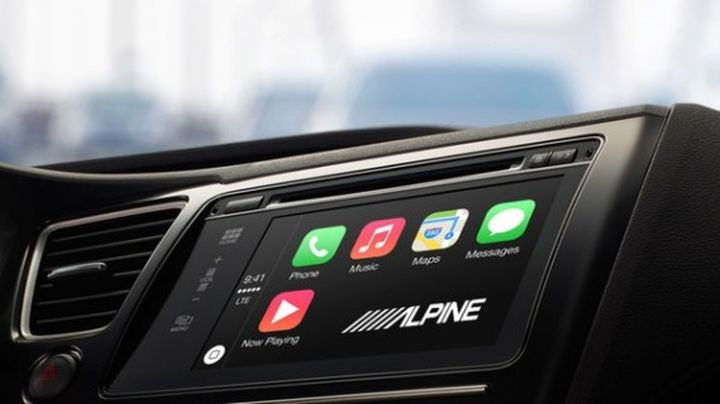 BMW believes the future growth of the auto industry lies heavily on connected cars and self-driving vehicles, which is why he says the company is starting to adopt a connectivity approach to building automobiles.

The digital technology is sure in the direction of transforming everything that helps people perform even the most menial tasks to the complex ones. And nowhere is digitalization more helpful than in revolutionizing a business model in keeping with the digital age. We have seen how digitalization turns everything around us, from mobile devices to wearables to connected appliances and smart homes.

It is also about time for the auto industry to follow suit. The integration of  Apple CarPlay and Android Auto into BMW cars is only the latest in a string of transition to smart cars previously initiated by other automakers.

The inspiration for this one comes from BMW’s desire to help car owners maximize the capabilities of their mobile devices inside their automobiles as well as in their office or at home.

While at that, BMW is being too careful not to intrude the privacy of customers by providing third party access to their information collected by these infotainment systems. However, the company did not put in details how it is going to protect sensitive data of clients or what measures will be put in place to keep their data secure.

In recent memory, BMW is anxious about giving third-party providers access to the data of its customers. The same is true with other automakers amid growing concerns over privacy and data control, which they fear could lead to data breach if lost to the wrong hands.

But now it seems more than ever that automakers have increasing interest in connected car platforms that work with the auto’s dashboard. It only makes sense for BMW then to adopt Apple CarPlay and Android Auto since these are the current dominant market players in the mobile industry.

Car owners will then be able to plug their Android or iOS device to the USB port of BMW and access the map via the phone for navigation aid, or open the music player for entertainment inside the car.