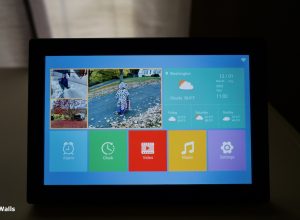 A digital photo frame has been among the best-selling Christmas gifts in recent years. Most frames on the market were expensive as they cost at least $100. The BSIMB 10.1-inch frame is the most affordable frame I’ve ever used; At the time of writing this review, it had a listing price of $99 but it […] 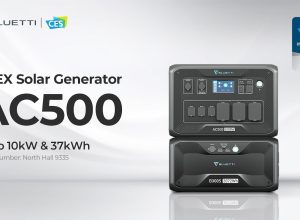 BLUETTI today announced that it has been named a CES® 2023 Innovation Awards Honoree for AC500 solar generator. This year’s CES Innovation Awards program received a record high number of over 2100 submissions. The announcement was made ahead of CES 2023, the world’s most influential technology event, happening Jan. 5-8 in Las Vegas, NV. 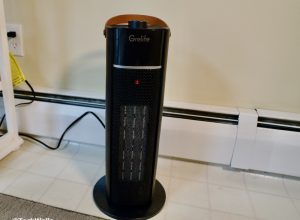 Before testing the Grelife heater, I had no idea how I was gonna use it in my daily life. During the fall and winter, I am still heating my whole house with an oil heating system and it works perfectly fine. Therefore, I was quite surprised that I’ve used this space heater more than expected. 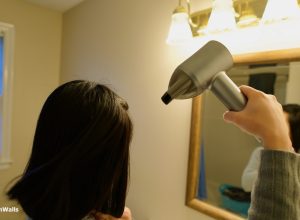 All hair dryers have the same working mechanism: They blow hot air toward our head to dry the hair. People use it not only for drying hair after showing but also for hair styling such as curling, straightening and styling. Sometimes, small changes make huge differences and the new Tensky hair dryer replaces the classic […] 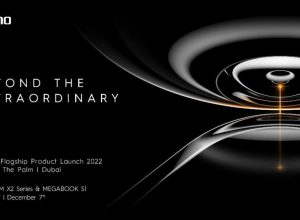 TECNO, an innovative technology brand with operations in over 70 global markets, today announced that it will host TECNO Flagship Product Launch 2022 themed as ‘Beyond the Extraordinary’ on December 7th from 2:30pm GST, in Dubai UAE. 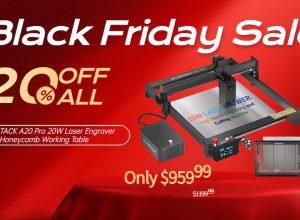 Laser engraving has become so popular not only for professionals but also for creative hobbyists. Nowadays, you can use your creativity to make your own customized gifts for friends and family, so they are unique and don’t look like items sold at department stores. The laser engravers have been in high demand lately because they […] 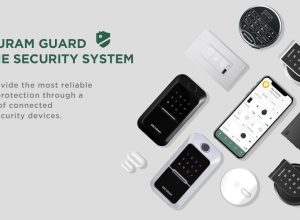 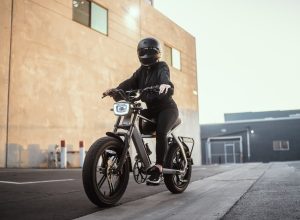 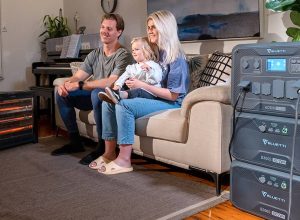