BlackBerry Z30 is the biggest set BlackBerry has produced so far. It has a 5 inch SAMOLED display with 1280 x 720p display that gives it a 295ppi pixel density.

On board, BlackBerry Z30 is running dual core 1.7GHz Snapdragon S4 with 2GB RAM that is enough for any standard software or game to run on your smartphone. 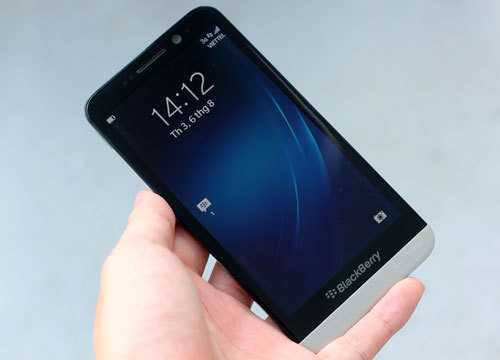 Since the device hold a large 5 inch screen, it needs a bigger battery as well. The 2880mAh battery in place does a pretty decent job. Even the battery is large than the Z10, still it does not change any set dimension or make it thicker.

At the back, BlackBerry Z30 has a whopping 8MP camera with f/2.2 lens capable of shooting 1080p videos at constant 30fps. For video chatting and Skype calling, there is a 2MP camera at front that also records 720p video.

BlackBerry Z30 looks promising from what we have seen so far and the BB users will be happy to see another top notch device added to the BB timeline. Of course the new 10.2 version will be rolling out to Z10 and Q10 but in October.

We are yet to see the pricing details and the actual date it will arrive in the stores but it is expected to arrive in UK and Middle East in the next week. Other parts of the world will get BlackBerry Z30 once BlackBerry confirms the deals with the selected carriers and retailers in those regions.