In an ongoing effort to regain its former broad footprint among the enterprise customers, BlackBerry is opening up its BBM messaging system to users of the Windows Phone platform, which has a strong affinity with business clients.

It took months after BlackBerry has introduced the popular messaging app to the Windows Phone ecosystem after it did the same thing late last year when the company launched BBM for iOS and Android platforms. 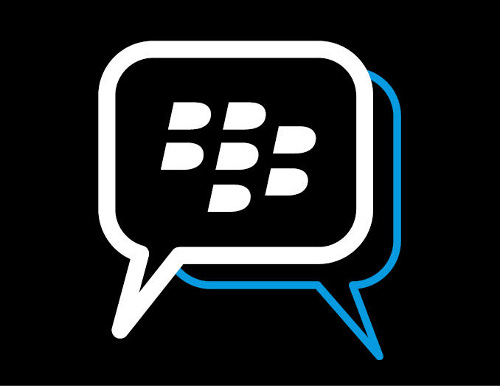 The decision to release BBM for the Windows phone platform indicates that BlackBerry is expanding its reach to more mobile platforms, though questions still linger about whether the company also plans to roll out BBM to desktop and laptop computers.

The move is perhaps one of BlackBerry’s efforts to pull itself together as a company that is committed to providing software and services to customers such as the consumers and enterprise users. BlackBerry seems to have lost all hopes that its smartphone offerings will be able to rise above the heights that the other strong competitors iOS and Android have been enjoying. That is particularly so because it already lost its foothold in that area, an unfortunate decline for a company that started out as a pioneer in the mobile messaging and smartphone sector but ended with such a steep fall following the rise of more innovative rivals such as Messenger, WhatsApp and Snapchat. Another reason is the company refusal to open up its services to consumers, which comprise the major portion of the market.

Eventually, that has led BlackBerry to turn its focus to the improvement and updates for its various BBM features, with the goal of catering to various demands from the corporate and government customers who are constantly wary about securing their messages.

BlackBerry currently supports more than 85 million users, and with the relaunch of BBM for Windows Phone, it is effectively extending its clout in the enterprise market, including regulators and the financial sector, that has always been looking for a secure communications tool. Just in time after BlackBerry modernized its security offerings months ago when it released the BBM Protected service for secure messaging.

Furthermore, the Waterloo-based company previously expanded its device management expertise to cover other platforms such as Android, iOS, and Windows. As to it is keen on providing the BBM messaging to larger screens, BBM has not shared its thoughts. But CEO John Chen offered glimpses into what might give rise to the plan when he said the company has the desire, though the process requires actions from both Microsoft and BlackBerry.