The incredible rise of Bitcoin over the years is a testament to the power of alternative financial solutions. After gaining an astonishing 1,500% in value over 2017, Bitcoin’s value has now risen to more than $16,000 per coin. In fact, over the course of three days, the cryptocurrency gained more than a quarter of it’s worth in additional value.

You don’t have to be an expert in finance to know that the Bitcoin is currently returning a lot more than most investments have to offer. Over three days, the cryptocurrency gave investors more back than any other investment would have over the course of the year. For some people, the rise of Bitcoin is a sign that they should get in on the digital currency action. For others, this is just another bubble waiting to burst.

What is Bitcoin Anyway? 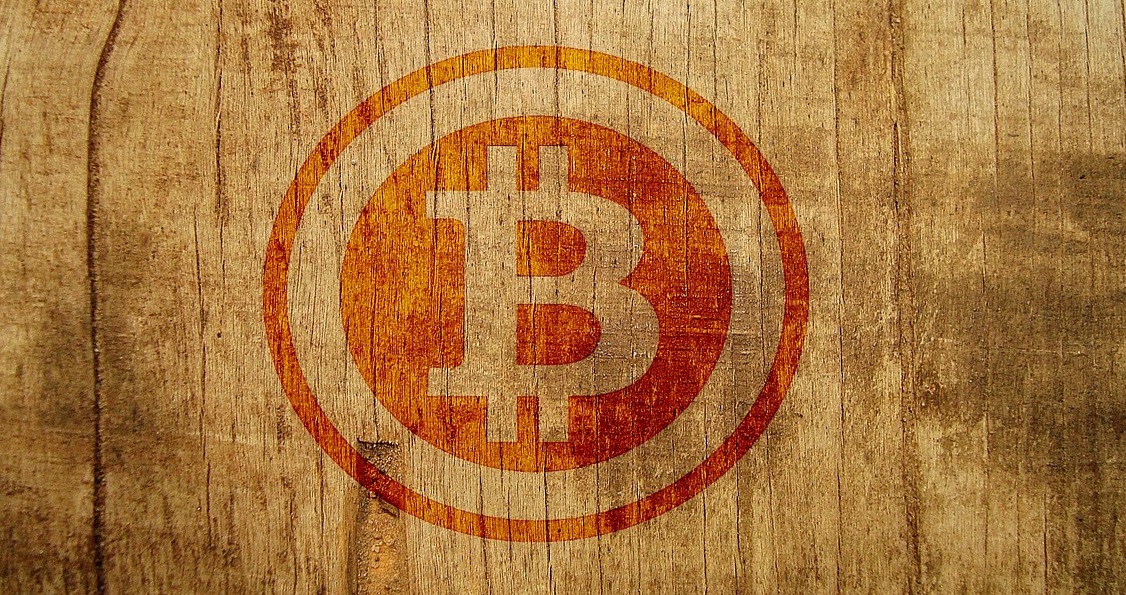 Before we look at how we arrived at this bitcoin revolution a little further, let’s start by covering the most important question: “What is Bitcoin?” There are plenty of websites out there, like the Let’s Go Bitcoin blog that can answer these questions and more for budding investors. However, for now, we’ll give you a basic rundown to get you started.

Bitcoin is a form of digital currency that was created by a mysterious individual in 2009. The person used the alias Satoshi Nakamoto, although we do not know his or her real name. Bitcoin can be used to sell or buy items from certain companies and people, but it’s very different to most typical forms of currency.

Perhaps the most important difference to note is that Bitcoin doesn’t exist as a form of physical currency – there’s no notes or coins to collect – it’s just a piece of digital code.

Why Has Bitcoin Become So Popular?

Traditional forms of currency like the dollar or the euro are managed by a central authority or bank. These people are responsible for managing the supply of money in the market to keep prices as steady as possible. Money can either be withdrawn from circulation or printed when necessary, and policy controls can be put in place to change the way we spend money.

The difference with Bitcoin is that there is no central bank involved, and there’s no link to a central regulatory agency. Instead, the supply of cryptocurrency available in the market is completely decentralized, and it can only be increased with a process called “mining”.

Every time a bitcoin transaction takes place, a computer owned by a miner is required to solve a complex mathematical problem. After that point, the miner will receive a fraction of bitcoin. The use of this method means that bitcoin is incredibly secure. A record of every transaction is installed on a “blockchain” public ledger, which means that everyone on the ledger can see every transaction ever made.

The Rise of Bitcoin

Today, Bitcoin and other cryptocurrencies based on Bitcoin are growing more popular because global investors are attempting to protect themselves against standard currencies depreciating in value. People who feel concerned about the controls put in place by central banks have started to feel a strong attraction to Bitcoin as an alternative source of wealth.

Of course, as with any investment, there are concerns that problems might arise in the future of Bitcoin, and the market has already crashed hard several times before. The growth of Bitcoin and the fact that it’s not backed by any government means that many people worry that the craze could be due for another fall.