Asus was very proud to announce the unique tablet/smartphone hybrid device Asus Padfone at Computex 2011. The idea of a smartphone docked into a slate was considered as an original concept of Asus, however, some other companies which have similar concepts stated that it is not. Let’s take a look at their tablet/smartphone combinations.

AlwaysInnovating stated that Asus has copied the idea of Smart Book, the device combines netbook, tablet and phone. 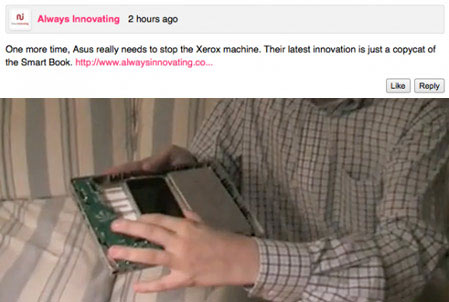 Also at Computex 2011, ECS introduced a tablet that can dock an iPhone inside. 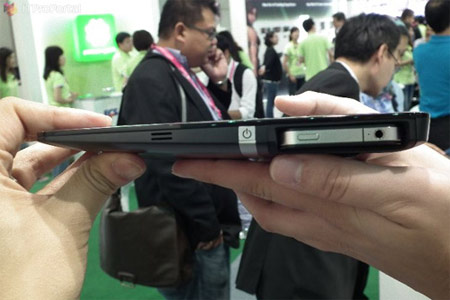 Some people said that Padfone is not a revolutionary or unique device because the idea has been seen for a while. TransPhone of CMIT is another example although it hasn’t been released on the market. 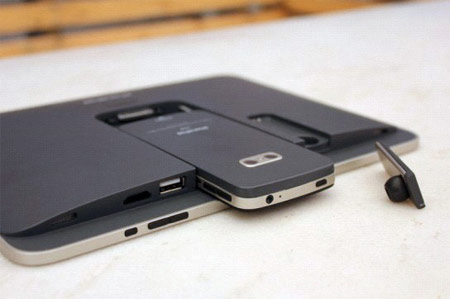 And the last one is the HTC Tube concept. 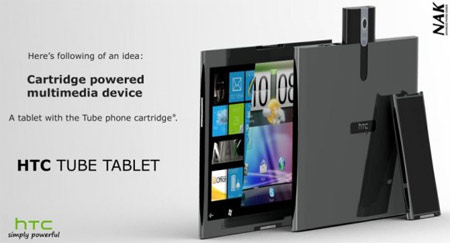