It now seems there is a growing interest among large tech companies in developing and offering a head-mounted augmented reality gear.

Joining Microsoft on the bandwagon of augmented-reality glasses is PC maker Asus, and the company says it is developing its own style of HoloLens that’s cheaper than what Microsoft has in store. 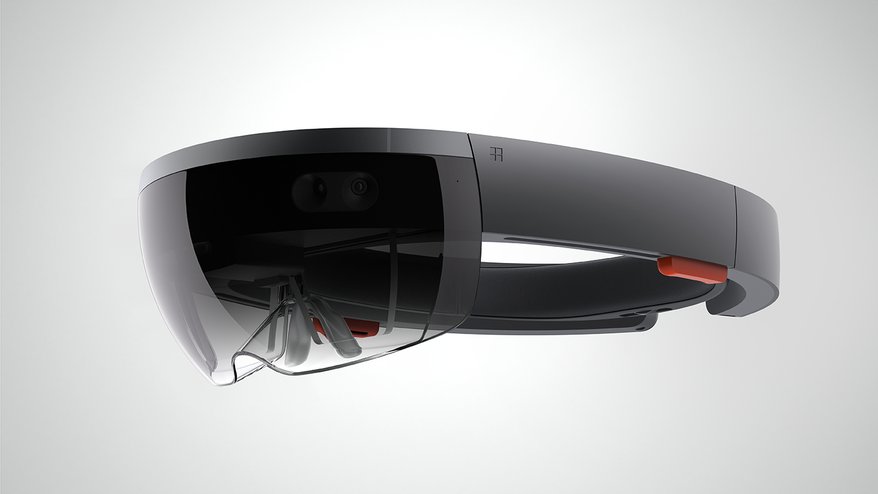 Augmented reality glasses work to project three dimensional images in front of the user’s eyes to overlay the real-world surroundings with these images. Although HoloLens is not yet available on the market as of the moment, Microsoft plans to roll out the device early next year for software developers at $3,000.

The goal is to kickstart the development of apps for the augmented reality prior to making the product available to the general consumer.

Granting permission to Asus is part of Microsoft’s plan to expand the adoption of HoloLens to more tech companies, so this could only be the start of a larger plan to invite more original equipment manufacturers to pitch in and develop their own augmented reality device based on the HoloLens concept.

Microsoft acknowledges that it is, indeed, trying to broaden the Windows environment, not just on PC but also on augmented reality gears with an eye toward increased investments in this niche.

As of this time, Asus is still contemplating the design and form for the augmented-reality glasses as Microsoft is planning to release a low-cost HoloLens for consumers. As to when that will finally happen remains anybody’s guess.

But Asus is being careful not to tread the same path that Google took in building the Google Glass, a project that has been recently shuttered due to privacy and regulatory concerns. Not to mention that early adopters lamented the restrictions in user interface for the device and the lack of features.

There are lessons Asus can take from Google Glass, however. First is the design. Google Glass seemed to have been designed more for spying or prying than on augmented reality. Some have been bothered by its privacy implications as it was to be worn in public and at home. This later resulted in the shutdown of the project which never had the chance to take off.

But Google is reportedly making another version of Google Glass, taking into consideration some points where it had failed in the past, including its omission of the augmented reality factor. As it is making a comeback, Google Glass will be an added competition to HoloLens.