There is a new form of censorship for iOS users in China, and this time it is not being implemented by the Chinese government, but by Apple itself.

If you are an avid reader of stories via the Apple News app and can’t live the day without opening an article or two about your favorite topic, Apple’s move to block users at least from China from gaining access to the app won’t please you. 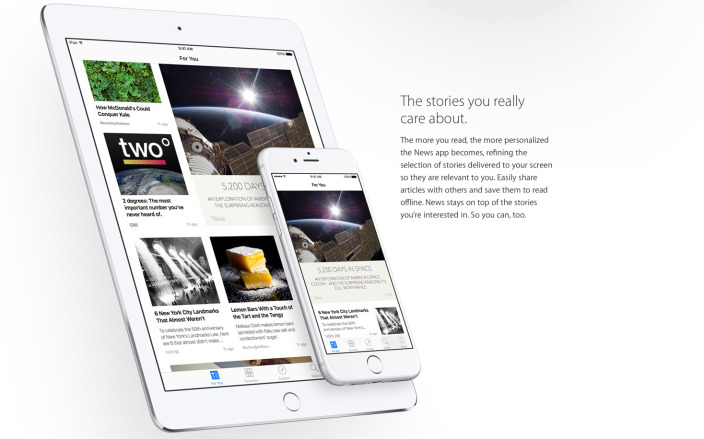 The ban comes into force once you try to connect to Apple News via a Chinese telecom network. When the app was released in September in the United States, there was plan to expand the product overseas. That now appears to be simply a pipe dream for users who wish to have a grab on the app.

Several users of Apple based in China have reported an error message that indicates Apple News is not supported in mainland China. It does not appear that China’s Great Firewall is responsible for blocking the app in the country, as is the case in the banning of Facebook, among others, in China. It was found, instead, that the Cupertino giant itself decided to block users in China from accessing Apple News.

Apple is even strict with this censorship, keeping track of what network a user uses to connect to Apple News. In this case, the company does not block users who try to open Apple News from Hong Kong or Taiwan. But the same users won’t be able to access the app, once again, if they connect to it from the mainland.

The ban can also be bypassed once a user in China tries to access Apple News using a different virtual private network.

Furthermore, it also appears that Apple has blocked the content stored in the user’s device for offline reading. This does not bode well for the freedom of information of every user, be they residing in China or elsewhere.

This shows Apple’s vested interest in pleasing dictatorial authorities such as the Chinese government more than serving vast number of users.