Few days ago, a website claimed that there is a potential security loop hole in Apple’s system that can possibly exploit the Apple ID password of an account if someone knew the email address and birthday of the person who owns the account. This is to be done via a special URL which was not disclosed. This glitch also affected the Apple’s iCloud.

Soon after the report came out about a possible security issue, the page was disabled by Apple till further modification and closing the security gap. But today, Apple has fixed the security issue and password reset page is back online.

Changes made in the Apple ID password Reset page 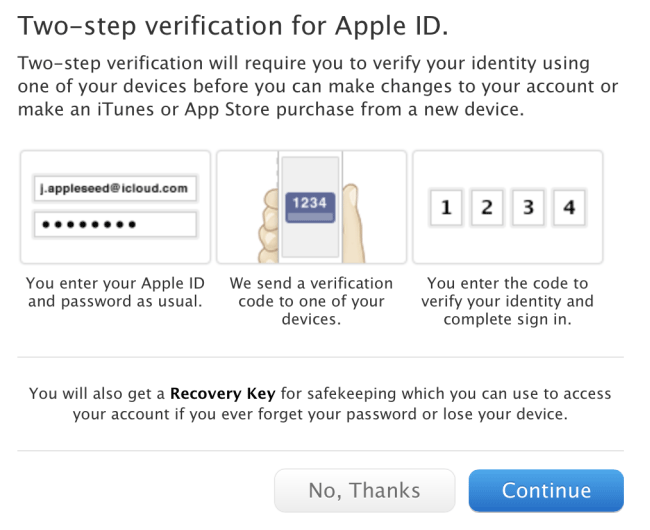 With the introduction of another security layer, the 4 digit pin number, it is now more difficult for hackers to hack Apple ID’s password. It is possible only if a person has lost his mobile as well.

Although some might say that this 4 digit pin can still be cracked using auto generating algorithms but for now Apple is sticking with it. Apple also said that they are revising all the security protocols related to the Apple ID and has confirmed that it will fix any issue soon.

Currently the two step verification process is only active on accounts that belong to people living in US, Britain, Australia, New Zealand and Ireland. Apple has guaranteed that it will soon release the same verification process for other countries as well, especially in Asia for China and India where there are a lot of Apple users who are vulnerable to a potential hacking activity.

There are more than 500 million Apple ID accounts worldwide. Maintaining such a huge number of accounts with their securities intact is really a big job that Apple has to do in order to rescue its reputation. People can now log in safely to their accounts and continue using it with safety