After introducing the Fire Phone in June, Amazon is finally rolling out its new flagship with fresh features that the company touts as a distinguishing factor of the phone from its competitors. One of these features is the lineup of a variety of exclusive and free games that the retail giant has been accumulating up its sleeve for some time.

That’s the catch: gamers are the target users this time. 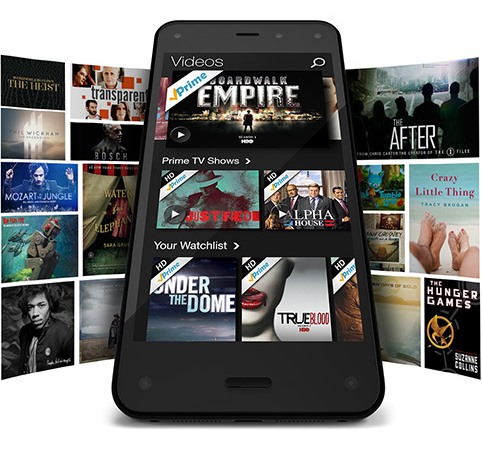 Although the Fire Phone does not ship with enough number of apps and games to match those offered by the iOS and Android ecosystems – which by the way play an important role in luring users into those operating systems – Amazon is bringing in a relatively huge volume of game apps that come free with an Amazon Prime subscription. By the way, if you are snapping up a Fire Phone, you can also get a one-year free Prime subscription.

Some of the titles included in the Fire Phone is the To-Fu Fury, a game developed by HotGen. This was also previewed when Jeff Bezos unveiled the smartphone in June. There is also the Saber’s Edge by Hibernum Creations. It’s a role playing game that comes free for Fire Phone fans but includes an in-app purchasing as its business model.

A recent Nielsen survey indicated that a large portion of smartphone user population would prefer games when tapping away on their devices rather than other content types such as music and entertainment apps, among others. Taking its cue from this trend, Amazon has whipped up the Fire Phone during its development so much to cater to the demands of hardcore gamers. And it would not be surprising if, in the future, Amazon would invest more in this business.

As one Amazon spokesman said, the more games and apps are in the works by Amazon developers as the company aims to increase value for its customers. The games will be produced by Amazon Game Studios exclusively for the Fire Phone, Kindle Fire tablets and Fire TV platforms. Although the statement is likely to be dismissed as PR-ish by some, there can glimpsed from it a strong desire by Amazon to bank its Fire Phone on games as its marketing point.

Another indication that Amazon is focusing on the gaming development is its recent acquisition of Double Helix, game development studio. Now Amazon is going on a hiring spree of top gaming talents and developers to ramp up efforts for that business.

There are other Amazon games in store that will appear in the coming days.