Finally, the rumors on an Amazon tablet has been confirmed by M.G. Siegler from TechCrunch as he got a chance to test it out. This is actually not a new product line of Amazon, they will upgrade the Amazon Kindle to a full color, 7-inch capacitive touch screen tablet.

In terms of design, the Kindle Tablet is described to be very similar to the Blackberry Playbook with a black rubber back and no physical buttons on the surface. When being hold vertically, the power button is placed underneath and speakers are on the top of the device. Besides, it is notable that it has no camera and will run on a single core chip.

The device is said to be powered by Android, however, this seems to be running on a Kindle OS that build on top of an Android version prior to 2.2. This is really a forked Android version as we wouldn’t find the Android Market and other Google apps. Instead, Amazon deeply integrate all of their services to the device and it is always very easy to go to Amazon content store. The web browser is styled to match the Kindle UI, the book reader is a Kindle app, the music player is Amazon’s Cloud Player, the movie player is Amazon’s Instant Video player and the app store is Amazon’s Android Appstore. 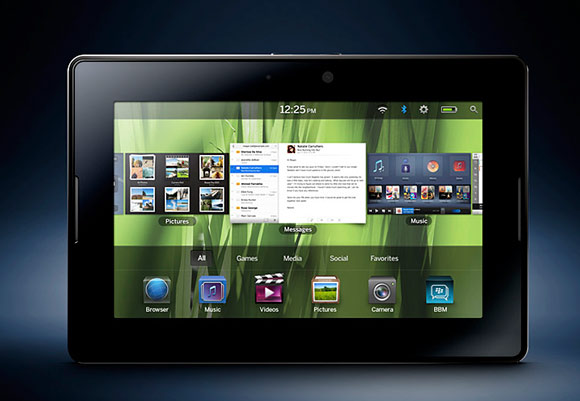 The Amazon Kindle Tablet will be released at late November this year and its price will probably be set at just $200. This will be a big competitor in the market as it costs just half as much as other tablets including iPad. Besides, Amazon also planned to release the 10 inch version of Amazon Kindle Tablet in the first quarter of 2012 and its price will be around $350.

Update: The Kindle Tablet is called Kindle Fire and it is available for pre-order now.