LG G2 was no doubt an amazing smartphone from LG this year with the latest software and the fast hardware for being equipped with a Snapdragon 800 processor, but 2014 is just around the corner and so is the moment for LG to come up with another smartphone the successor to the LG G2 known as LG G3.

2014 is all about octa cores and 2k displays when it comes to smartphones and LG in that matters won’t be left behind as some of the specifications for the yet to come LG G3 got unveiled. LG did come up with a Quad HD display back in august measuring at 5.5-inches with a resolution of 1440 x 2560, but that was just the screen and the company didn’t show any intentions towards putting it on their new smartphones. 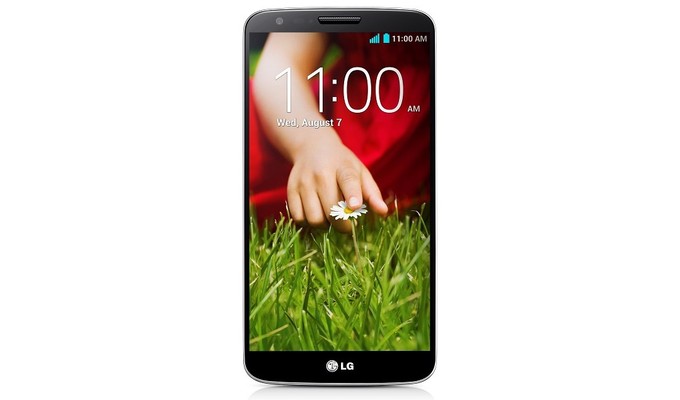 A report from ZDNet came out saying that according to the internal sources at LG we should expect LG G3 to come in the second half 2014. The phone will be equipped with Octa cores that will be manufactured by LG themselves and will be codenamed LG Odin, a 16 megapixel shooters and a screen with a resolution of 1440 x 2560 pixels. There are no details about the screen size of the phone but a resolution of 1440 x 2560 can only be supported by a screen bigger than 5-inches. LG Odin will also be used in the new LG tablets.

LG will be making their own processors so in terms of profits they will benefit a lot from it as ARM will be licensing their Cortex-A50 series processors on behalf of agreement that LG and ARM signed this year. The processors with have a 64-bit architecture.

Releasing G3 in the second half of 2014 is not such a good idea for LG as Samsung is wrapping up everything in order to release their Galaxy S5 in the early months of 2014. So LG should heat things up and come up with their G3 in the early 2014 as well, but nothing is confirmed yet from LG side and we can’t be sure when they are actually going to release LG G3.