Hey! YouTube Red is here now! Well, the word has been floating around in the cyberspace for quite a while and finally, it is yours to take. The details have been announced and all it is fully functional.

Wait! Why are the wannabe users, media as well as the techies going overboard with their personal opinions about how it going to affect you positively or negatively according to the individual’s point of view? Will you not be able to check out the pros and cons yourself? True, you are entitled to do that but only after you have ascertained yourself of the facts all the good, bad, and ugly ones associated with it. 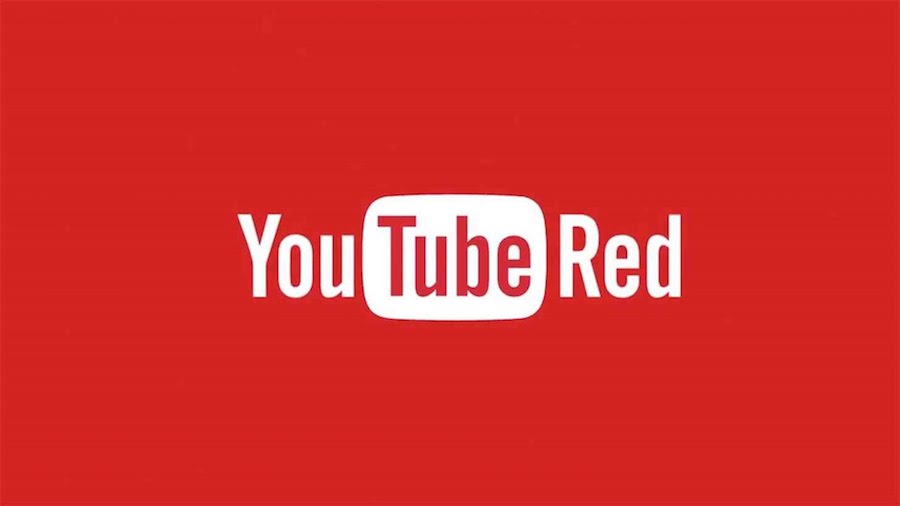 The latest version of YouTube known as YouTube Red was launched in October 2015 and it claims to the ability to have addressed all the complaints that YouTube users had been plagued with to date. Here are some of the salient points associated with the service. Do check and feel free to take your own decision about using it.

However, this does not mean that every YouTube user is going to jump on the ‘Red’ bandwagon. The evidence is on the contrary that almost 75% of YouTube watchers prefer to opt for the free version, ads or no ads. So is this model of YouTube Red a hit? Only time will tell!