Search giant Yahoo has just struck an all-cash $1.1 billion deal to buy startup Tumblr in a move that many fear would turn the social blogging platform into a Yahoo-centric ad-indulging website. Rumors of the deal initially broke out over the weekend. A day later, Yahoo’s board was reported to have approved the acquisition.

Yahoo stated in a straightforward press release that Tumblr would operate as an independent separate business under the stewardship of its existing CEO David Karp, and that it won’t “screw it up”. That means Tumblr will retain its line of product, service and brand as Yahoo will. As of this post at least, Yahoo has only moved its blog to a Tumblr subdomain, marking the first move of its business with the company. 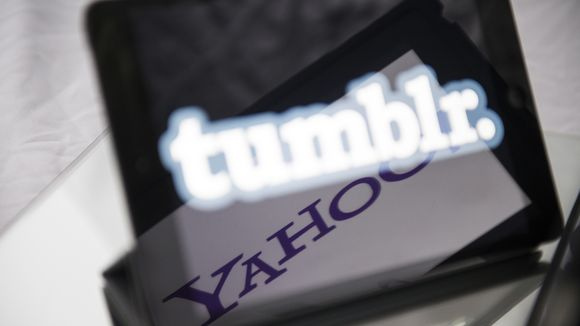 Marissa Mayer, chief executive officer at Yahoo, said in a statement that Tumblr would give new meanings to expressing ideas online.

The deal is the kind that Yahoo has been pursuing since Mayer took the helm at the Sunnyvale company. Yahoo has struggled to penetrate younger audiences in recent years amid efforts to expand its market base. With the acquisition of Tumblr, Yahoo is seeing a 50 percent surge in its audience and a 20 percent rise in traffic. The company said it would personalize Tumblr and implement its search technology to the social networking site that holds a treasure trove of mostly teen users. Mayer believes the integration would boost Yahoo’s search business.

Tumblr is indeed a promising addition to Yahoo’s properties. It claims more than 300 million unique visitors per month and 120,000 signups per day, a pace of growth that surely will go on par with other media networks such as Facebook and Twitter. Tumblr has also recorded 900 posts per second and 24 billion minutes site retention every month. Furthermore, more than 50 percent of Tumblr users spend seven sessions on an average per day using mobile devices to access the site. Such a huge volume of daily audiences is a sure big fish for Yahoo.

The acquisition is also a win-win decision that both parties have made: Yahoo gaining access to generation X and Tumblr piling up cash for investors. The two would collaborate on attracting more advertisers when the acquisition process winds up this year. Mayer said during a conference call with investors that Tumblr users may see ads appearing on their dashboard, part of Yahoo’s strategy to monetize the business in a manner “meaningful” to the users.