The new app will not be built into the OS but will be available as a separate download from the Windows Phone marketplace. The lockscreen app was first announced in May during the Microsoft Build conference.

After the announcement, it is now sure that the new lockscreen app is in its final stages and its beta should be coming out as early as next week according to the lead developer. The new lockscreen provides a lot of missing features. The new API for the lockscreen will allow users to do more customization according to their needs. Windows Phone 8.1 is always said to be a very restrictive OS, not allowing too much customization to its users. Windows Phones always look like the same for every user as there are no major customization capabilities built into the OS. 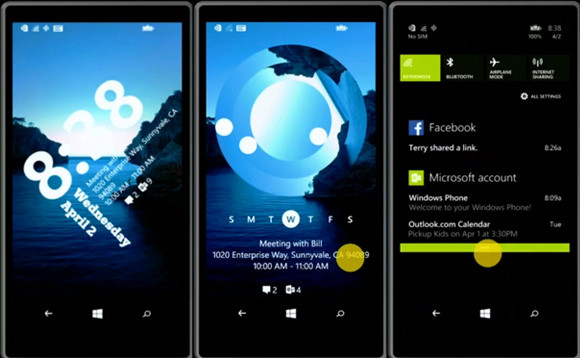 Even though the team lead developer said that their focus is to create apps that can run even on 512MB RAM is a top priority, it is still to be seen when the new lockscreen app will support devices with lower RAM. The app will be out in a week or so.