Experts warn that the mandatory collection of user data such as location and keyboard input by Microsoft’s Windows 10 operating system for desktop is exposing users to a variety of privacy risks.

This was the common observation among users when the latest version of Windows was introduced in early 2015. The data collection activity is set as a default setting when you first launch the system. This is something that looks puzzling and at the same time suspicious to long-time Windows users because Microsoft did not have this kind of activity in the previous versions of Windows. 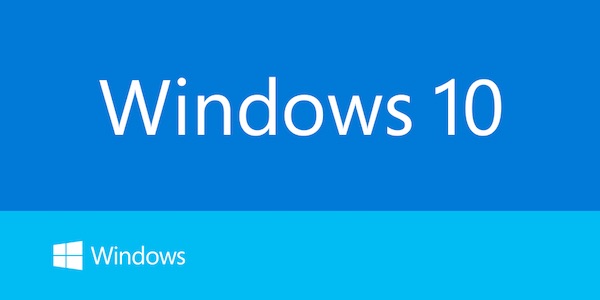 As a consequence, this has heightened the worries felt by users, who have grown weary of left and right data breach reports and compounded in no small way by more reports of government surveillance programs.

Read also: 5 Things to Do Before Upgrading to Windows 10

The concern among Windows users is aided by Microsoft’s silence about what other types of data Windows 10 collects in the background. It is not also known how to turn this feature off, and whether that is even possible. I personally would feel the shivers down my spine at the prospect of Microsoft getting involved in mass surveillance activities.

We can understand fine if Microsoft will want to know some basic telemetry of our Windows experience and ask for such information as when the desktop operating system has crashed and the way it has stopped working. The goal is to help enhance our experience and better provide users with improved services.

Microsoft admits to the fact that some tracking features in Windows 10 cannot be disabled. But the software giant added and maintained that the data Windows 10 collects does not have a serious implication with user privacy.

According to the Redmond company, the tracking activity related to location and key presses are in no way meant to intrude into the user’s privacy, but in fact a way maintaining the good condition and health status of Windows 10 on the desktop.

Fortunately, we can expect some changes coming to this policy as Microsoft has vowed that it is still working on ways to address the users’ privacy concerns. For example, the company is reviewing some policies regarding the collection of telemetry.

At the very least, enterprise users will have the option to switch off the telemetry data collection and other tracking activities, but as to when that will happen remain unknown. But Microsoft strongly recommends against such a move because it might have a negative impact on how it fixes the common problems Windows users may face along the way.