WhatsApp, the world’s largest instant messaging mobile app, will make it even harder for the FBI to gain access to the personal information of citizens with the addition of an encryption feature to its service, helping to beef up security and privacy for the more than a billion users subscribed to its app.

The encryption works end to end, meaning data stored in a device is protected through to its transmission to another device, blocking any third-party from eavesdropping on secure communications. Adopting encryption, though at a relatively delayed moment for WhatsApp, puts the company at the forefront of tech players who are increasingly upping the ante for online privacy and security. 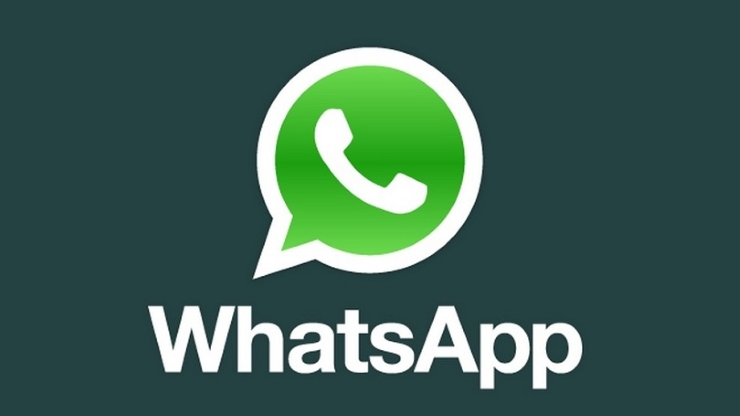 Now aside from Apple, WhatsApp becomes a potential new target for the FBI, which most recently locked horns with Apple over its request to disable encryption on the iPhone used by the San Bernardino shooter.

The idea to add encryption to the WhatsApp service was germinated in 2013 and since then WhatsApp began to develop the security protocol until its completion of late. The goal is to let WhatsApp users secure their calls, messages, photos, videos, files and voice messages by default. WhatsApp collaborated with Open Whisper Systems, a hacker collective, to finally complete the encryption tool on Tuesday. The partnership with Open Whisper Systems also means that WhatsApp can use the group’s Signal Protocol for WhatsApp clients.

WhatsApp began in 2015 to gradually roll out the support for Signal Protocol to all WhatsApp clients such as group chats, voice notes, file attachments, individual chats and voice calls involving almost all mobile platforms like iOS, Android, BlackBerry and Windows Phone.

WhatsApp has also made assurance that its encryption is free from any back door, in contrast to Apple’s which has just been decrypted by the FBI with the help of an unnamed third-party, ending its legal battle with Apple. Whether that is true remains to be seen, because it took the FBI a lot of effort to break the Apple encryption. Apple is known for its strong security posture, and WhatsApp has yet to prove itself in that respect.

In order to take full advantage of the new encryption feature on WhatsApp, users will need to update their version of the app to the latest iteration. There’s also a plan to roll out notifications to WhatsApp users about the encryption status on messages transmitted from one device to another.

But there’s the rub: WhatsApp admits it could protect data on whom you are communicating with. And that puts a cloud of doubt over the strength of WhatsApp’s encryption.