You may have come across the argument yourself, about how gaming is a perfect match for blockchain-based tools and apps due to all the potential crossovers. Both deal in virtual and digital assets, both are ideal for tokenized transactions, gamers are already used to the concept of Bitcoin, and more. In fact, there’s already a traceable history of blockchain and video games coming together, with each attempt being wildly successful.

BitCrystals, an organization owned by EverdreamSoft, have developed their own cryptocurrency, a digital wallet and are associated with the trading card game Spells of Genesis. More importantly, BitCrystals have conducted a survey that included over 500 people. It was titled “Gamer attitudes to blockchain and cryptocurrencies” and had some exciting revelations. 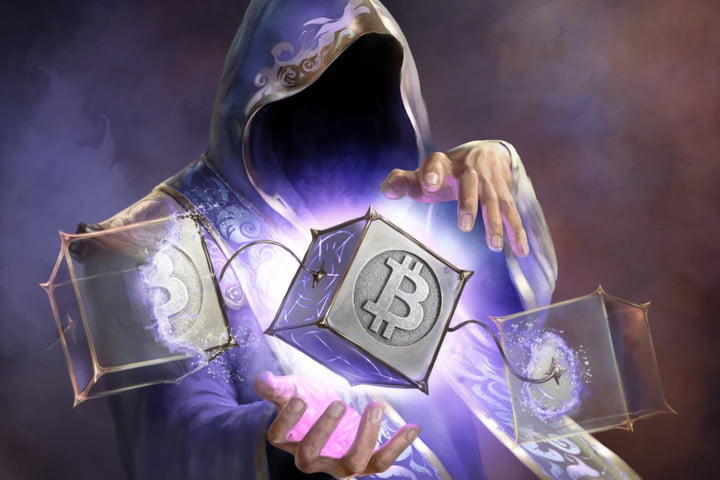 Out of 513 people interviewed, 91% were male and 6% were female. Presumably, the remaining 3% identified as other or chose not to answer. This overwhelmingly male demographic isn’t too surprising as the more “hardcore” crowd of gamers tend to be male, whether that’s video game tournament or convention attendees, or something to a similar capacity.

The vast majority of people surveyed were below 54 years old. The majority of participants were in the ranges of 25-44 years old. Again, unsurprising as it’s been known for years the average age of a gamer is somewhere in the early or mid-30s.

Almost Half Have Traded In-Game Items on the Blockchain

Here’s where things get interesting. Nearly half of the questioned participants claimed they had traded an in-game item on the blockchain over the past year. This is a very significant finding as it means that blockchain implementation among the gaming community has progressed farther than expected. It would be one thing to confirm everyone’s suspicions that gamers and the blockchain have a lot of overlap. It’s another to show that almost half of gamers have already participated in decentralized transactions.

BitCrystals also found that 63% of surveyed gamers use regular fiat currency to make in-game purchases. But in the future, this figure is expected to take a shift downward in favor of payments in cryptocurrency.

One of the most interesting parts of the study is the question “Please rate the importance of the following factors when it comes to considering ownership of digital game items in the blockchain.” Eight options were available and were all considered at least moderately important. But the two answers “I actually own the items I purchase” and “I can trade items freely on the blockchain” received the most positive responses, both being gauged as “very important.”

This is a big deal for the world of video games. Gamers consistently discuss the ethics of privatization among their products with various habits like micro-transactions becoming more and more popular. Online and in-game purchases are only becoming more common by the year. It makes a lot of sense, after all, that true ownership and the freedom to trade without fear are listed as the top two factors for combining gaming with the blockchain.

Gamers as Investors: A Market that is Already Savvy

This confirms what we’ve all been thinking and saying for some time now. Gamers really are an ideal match for the world of blockchain technology. And the benefits of pairing the two have been embraced as fact by crypto experts and gamers alike.

Video games are a multi-billion dollar a year industry. They have already eclipsed national and international sports, television and cinema when it comes to overall profits. They are an unstoppable machine when it comes to consumer purchases.

This is why the gradually growing connection between games and cryptocurrencies is so exciting. This could be the most promising way for decentralization to finally go mainstream—its best shot at finally clicking with the general public and then spreading like wildfire.

All it would take to kick off is one popular mega title to incorporate blockchain utility. Anything in the vain of Fortnite, Player Unknown’s Battlegrounds, World of Warcraft or Call of Duty. If a game that big could get the word out about its blockchain attributes, it could capitalize on the positive trends that BitCrystals identified.

But more game developers need to step up their work when it comes to blockchain implementation. Gamers too need to better educate themselves on the benefits of operating on a blockchain-based framework. As the study shows, there are still many people who find cryptocurrencies too daunting or complicated to get involved in. If this one major hurdle can be overcome then far more progress could be achieved very quickly.

This study presents encouraging evidence of the progress currently being made to cement the bond between gamers and the blockchain. For everyone who anticipates more and more inclusion of cryptocurrencies and blockchain technology in gaming, it confirms that some pretty exciting developments are inevitably on the way. Hopefully, we’ll sooner than later reach a place where the two fields can exist in a positive and symbiotic feedback loop, helping to innovate each other.