As if forcing tech firms to disable their encryption and provide backdoor access to government agencies is not enough, the government of United Kingdom now also wants the same companies to submit their products to the government prior to packaging them for delivery to store shelves.

The new ruling is a subtle part of the UK government’s efforts to build surveillance into all tech products, features and services before their manufacturers decide to launch them to the market, ensuring that UK government agencies have special privilege into these products whenever the need arises. 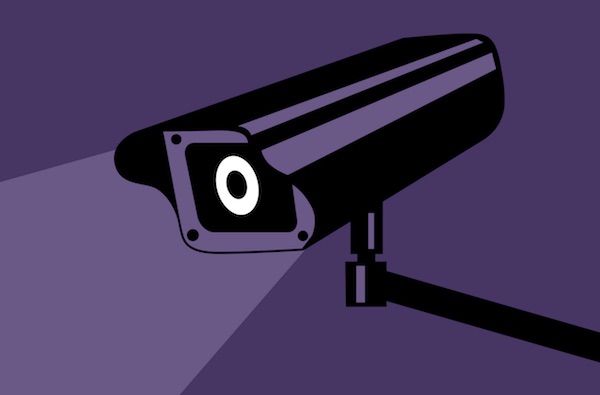 UK’s government continues to overhaul its surveillance regulations in order to beef up efforts to force companies to bow down before its laws meant to spy on people it deems to be threats to national security. But that context could take on a vague approach sometimes, and might jeopardize the privacy rights of individuals.

Companies in the tech sector will, from now onwards, update the UK government on new product development and features that could prevent law enforcement personnel from obtaining intelligence out of devices, eavesdropping on the private communication of citizens, and extracting information stored in gadgets.

The actual language in the new policy seems a little bit vague and less straightforward. It states that the government must be informed of new products and services prior to their debut so that there is room for assessment on whether there needs to be technical capability information from the company in question.

Nonetheless, it is a natural effort by the UK government to eliminate end-to-end encryption that’s hard to penetrate from the surface of techlandia. The new ruling complements the existing legislation, the Investigatory Powers Bill, which is intended to expand the powers of the government when it comes to gaining access to data of private citizens.

At present, the Investigatory Powers Bill has riled privacy advocates, free speech fighters and large tech companies such as Apple, Facebook, Google and Microsoft, among others. That is because of the chilling effect the bill will have on them, not the least for the dire effects to the privacy of the people. Companies will eventually lose customer trust, brand reputation and control over some of user data. They can also potentially face legal battles for noncompliance.

When the bill passes into law, all the tech firms in the country will have to comply with surveillance requirements of the government, and that’s far from leading to a happy ending.