Tesla and Nissan are the two major car companies that have fully invested in the electric car future. Tesla made it to the top with its Model S sedan that runs fully electric. Its CEO Elon Musk is a serial entrepreneur, and according to his previous profile in investment he sees the future better than most. His company Tesla plans to build a Gigafactory that will produce batteries for its cars and fulfill energy needs such as solar energy storage.

In the World Energy Innovation Forum at Tesla’s headquarters, he suggested last week that the world would need “hundreds” of those Gigafactories for producing batteries in the future, not all of which would be build by Tesla. While it’s likely that someone’s expertise will bring down the cost of each factory from $5 billion required to build the first one to a more affordable one. Musk’s words sent a shockwave through the industry. First, it means at least a trillion dollars of investment in battery plants over the coming decades. Second, it implied at least indirectly that those batteries won’t be a lot better than the ones Tesla uses today. However, there are still use cases for battery storage. Like small-scale solar, in residential and small business systems. 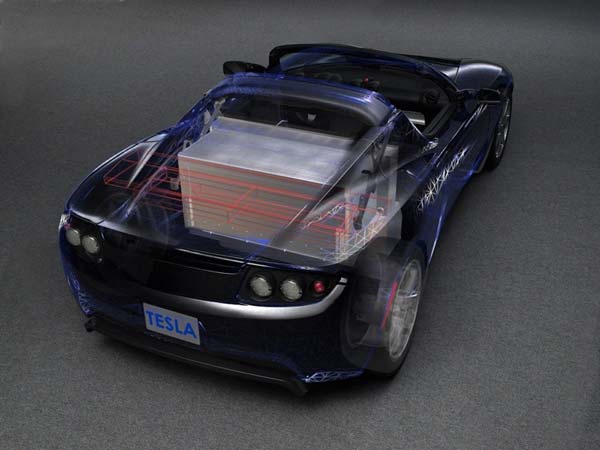 What Musk did not say, but should be clear to everyone is that the chance of an all-electric automobile fleet is still under discussion in the near future. Electric cars need to become cheaper than gasoline-powered cars while offering range and recharging sufficient enough to satisfy nearly everyone, everywhere. If a breakthrough in battery capacity were to occur such that one could offer a 300-mile electric car for less than $30,000 — and that car could be recharged in most parking lots, on many city streets, and with a Tesla-like Supercharger network accessible to it on all the highways, then it would make sense to buy an all electric car.