The  long wait for the Sprint Galaxy Tab 2 10.1 customers is over now as the Sprint starts rolling out the Jelly Bean 4.2.1 update to their devices today OTA. The update notification will be sent automatically to the customers’ device.

The update news was first seen on the Sprint community forum where they announced the update for their Sprint Galaxy Tab 2 10.1 device on Monday morning. Besides that, it will be the first device to officially get the Android 4.2.1 Jelly Bean update.

What features to expect with the new Sprint Galaxy Tab 2 10.1 update

As we all know that with the release of every new version of Android, Google brings a lot of improvements to it in terms of hardware performance and versatility. The Sprint Galaxy Tab 2 10.1 Jelly Bean update allows more graphical options and widgets with which users can play once they update and show off the new home or lock screen to their friends. 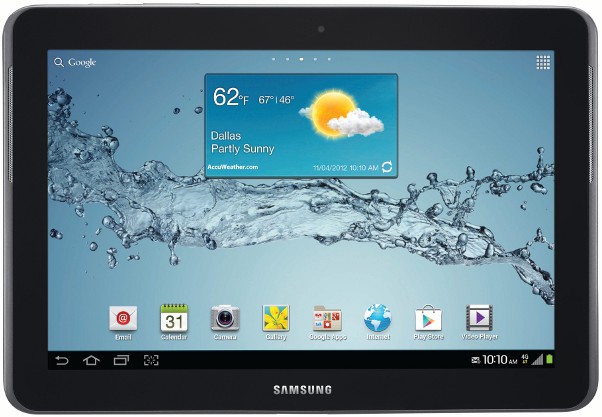 Carriers always tend to bring certain changes to the actual Stock Android version by introducing attractive apps and different themes and wallpapers to produce the element of uniqueness and to attract more customers.

With the new update on the roll, Sprint Galaxy Tab 2 10.1 gets a total make over and now people have so much things to do after they receive the update notification and install it on their device.

What features did you like the most? Do you think that there should be other features added as well? Leave us comments down below.